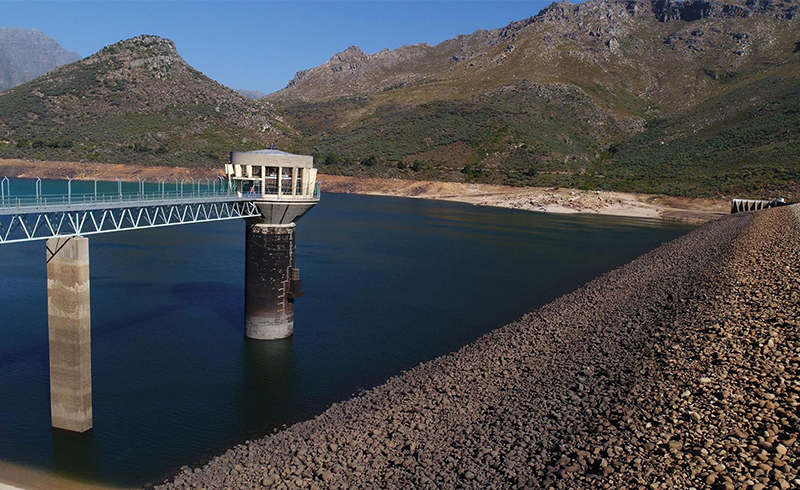 Persistent drought in large parts of South Africa is having a knock-on effect on the economy.

Whilst the cities of Port Elizabeth and Cape Town are urgently looking for ways to supplement ever- more scarce and dwindling water supplies, water continues evaporating from existing dams, as the sun and wind takes its toll from a cloudless sky.

Most cities are basing their short, medium and long term strategies on ways to supplement their water supply through storm water harvesting, desalination, bore holes and recycling of sewage water.

Few places in the world recognize the effect that evaporation has on the stability of existing fresh water supplies.

Water Evaporation Prevention (WEP) systems, although becoming more affordable than before, is still slow on the uptake worldwide.

Given that the average evaporation figure in the Western Cape hovers around 2000 millilitres per annum, and climate change no doubt will raise the existing average as time goes by, stability in dam levels is very important. The less fluctuation in water levels, the better result water users will experience from inflowing fresh water to, supplement supplies.