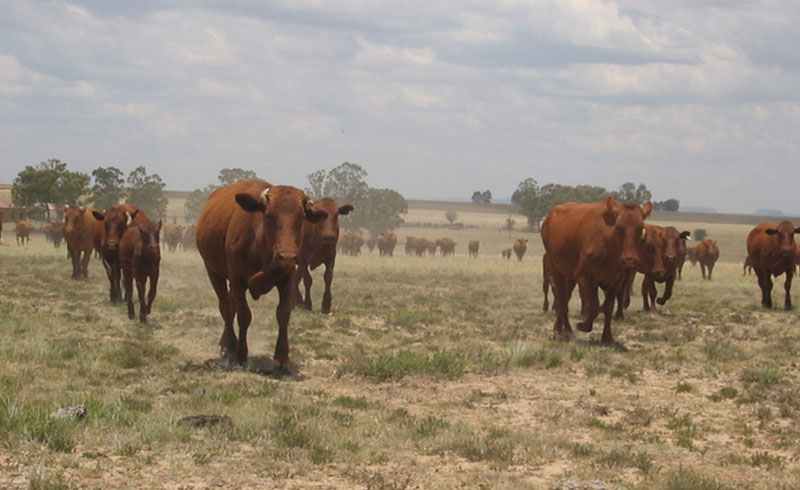 Residents of Gauteng and large parts of the interior rejoiced as dam levels reached the 90% mark, with authorities lifting water restrictions that have been in place since 2016.

In the Western Cape, unfortunately, we are still staring down the barrel of a gun, as far as short to medium term water security is concerned, says Cobus Meiring of the Southern Cape Landowners Initiative (SCLI).

Good and persisting rain, throughout the region, implies rapidly improving grazing, and restoring conditions conducive to planting, with soils recovering from the protracted drought.

Longer term recovery from the drought may well be with us for a good few years to come.

Many farmers were struck hard by the drought, and may well not be able to benefit from the good rains.

Herds of live stock were dramatically reduced and scaled down, or completely done away with.

Emerging and commercial farmers alike felt the brunt of the drought, and because of slow recovery cycles, not one but at least three consecutive years of rain is required for farmers to ensure recovery and sustainability.

Are we doing enough to survive the next drought?

“Despite the good rains”, says Water and Sanitation Minister, Nomvula Mokonyane: “this does not mean residents should now stop using water sparingly. We trust that the lessons learnt on responsible water use will become a norm and a way of life for us all, and that we’ll adapt to the realities of being a water-scarce country”.

Increasingly we come to the realization that water evaporation rates are having a profound effect on water levels in storage dams.

SCLI is currently supporting the development of a number of South African technology options, which (if implemented), may well have a significant impact on the way irrigation farmers manage their water reserves.

In due course, it is hoped that the authorities that be, will realize the stabilizing effect on our water resources, should we be able to reduce water evaporation, through the use of technology.

The Southern Cape Landowners Initiative supports the eradication of invasive alien plants, and the development of technology options, which may reduce high rates of water evaporation