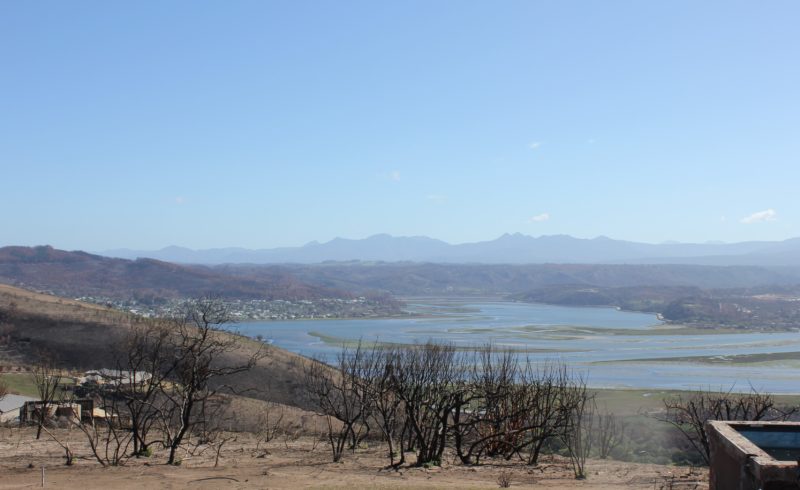 “As a prime example of what ecological infrastructure entails, the value it holds to the survival and wellbeing of humanity, the Knysna river and all it supports and represents is an invaluable asset to all South Africans.” 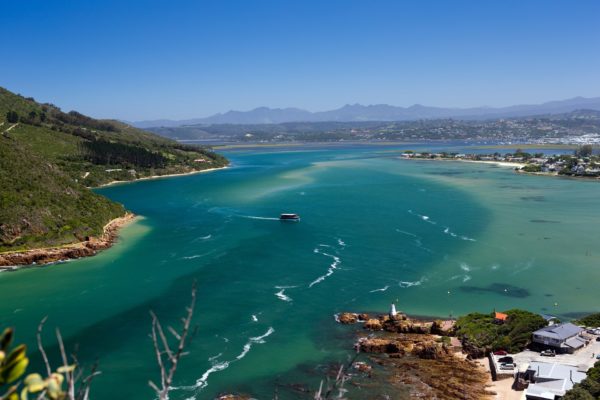 Unbridled urban expansion, unmanaged and underperforming sewerage works, dumping of waste and developments on the Knysna River valleys and supporting countryside pose serious threats to the Knysna River as a conservation corridor.

The survival and natural functioning of the Knysna River and the ecological system it supports, has over time become threatened by the emergence and flourishing of invasive alien plants. The origins of the presence of these invasive alien plants have been well documented, and they have become an ever-present feature of the Knysna countryside for close on two hundred years.

According to Meiring, modern-day landowners are increasingly aware of the negative impact of invasive alien plants on the environment, but often lacks a full grasp of the bigger picture impact on biodiversity, water security and their exposure to fire danger posed by invasive alien plants.

The 2017 wildfire disaster had a significant impact on the health of the Knysna River corridor and emphasised the role private landowners have to play in the revival and survival of the Knysna River and surrounds. Very little land remains available for the survival of biodiversity in the Knysna region, and landowners ignoring the spread and impact of invasive alien plants narrow the prospect of survival for many endangered plant, animal, bird, terrestrial, aquatic and marine species as a result.

The town of Knysna derives and generates almost all of its income as a result of the beauty of its surrounding countryside, and this most precious asset is being subjected to environmental pressure as the countryside is affected by unmanaged invasive alien plants.

The Southern Cape Landowners Initiative (SCLI), the Table Mountain Fund, Knysna Municipality, SANParks and CapeNature are joining forces to assist landowners along the Knysna as well as the Goukamma, Touw, Kaaimans and Great Brak River to develop Invasive Alien Plant Control Plans to assist them in managing the presence and impact of invasive plants.

Only a partnership between environmental groupings and private landowners, obtaining their buy-in and contribution into the overarching conservation project will ultimately ensure the survival of the Knysna River, and the SCLI Cape Floristic Corridor Revival programme, funded by the Table Mountain Fund, aims to contribute to this objective.