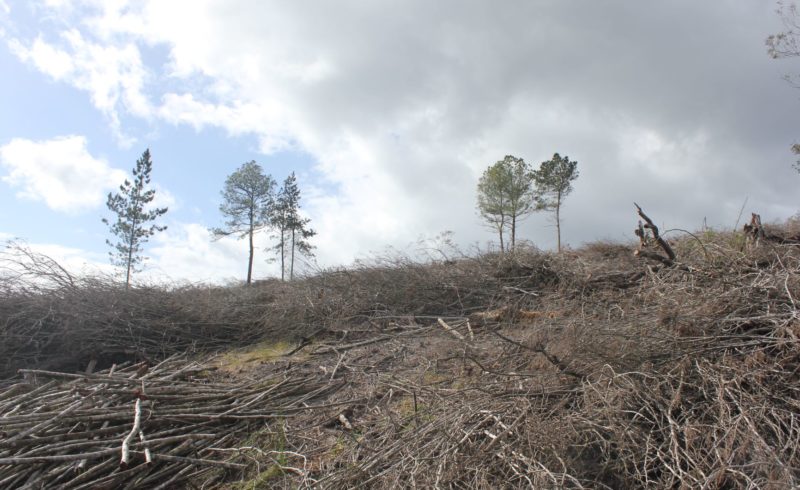 As Knysna reflects on the 2017 fires, the focus shifts to landowner responsibility

“Knysna and surrounds burnt to the ground in June 2017 and two years down the line rural landowners still have to cope with what nature has bestowed upon them,” says Cobus Meiring of the Southern Cape Landowners Initiative (SCLI).

“Besides the loss of kilometres of expensive fences, underground and above the ground irrigation systems, and the destruction of crops and trees by the out-of-control wildfire, almost all landowners in the burn scar are confronted with aggressive invasive alien plant regrowth, which they simply cannot ignore.”

According to Meiring the Knysna landowners are not alone – as many times more hectares of land were destroyed by wildfire all the way from Vermaaklikheid, Still Bay and either side of the Outeniqua Mountains in 2018. 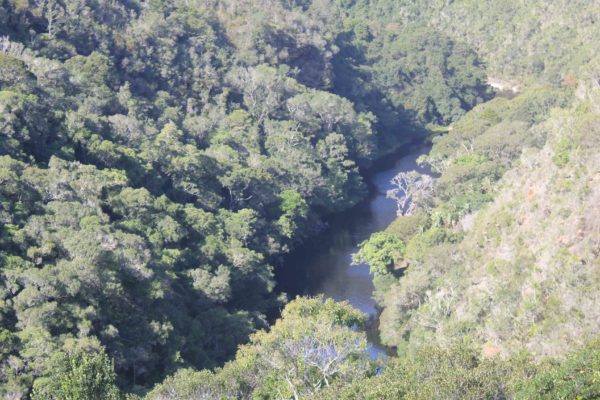 As part of the SCLI Cape Floristic Corridor Revival and Training Programme, funded by the Table Mountain Fund (TMF), the Southern Cape landowners Initiative is offering to compile Invasive Alien Plant Control Plans for private landowners along the Knysna, Goukamma, Touw, Kaaimans and Great Brak rivers. The Invasive Alien Plant Control Plans are compiled according to a standard that is acceptable to the Department of Environmental Affairs (DEA).

The objective of these plans are two-fold namely, to satisfy departmental officials that landowners are compliant in dealing with managing invasive alien plants on their land, but perhaps more importantly, the aim of the plans is to communicate to landowners along these river systems that they own the last of what remains of very precious conservation land.

Landowners who are interested in participating in the SCLI initiative can contact Cobus Meiring of SCLI directly on 083 626 7619 or send an email to cobus@naturalbridge.co.za. 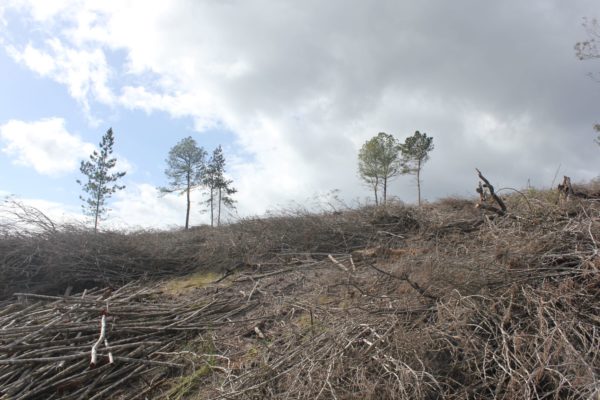 Landowners owning land along Garden Route river systems must realise that they own the last strips of land with conservation potential along the eastern seaboard, and they have a responsibility to manage its well-being to their best ability and make use of the help offered by the Southern Cape Landowners Initiative (SCLI).

**The Southern Cape Landowners Initiative (SCLI) is a public platform for landowners and land managers with an interest in the control and eradication of invasive alien plants. SCLI is a think tank for water stewardship, biodiversity management and climate change, and is supported by the Table Mountain Fund, a subsidiary of WWF SA.