Rethink the way we manage our coastal ecosystems

Home » News » Rethink the way we manage our coastal ecosystems 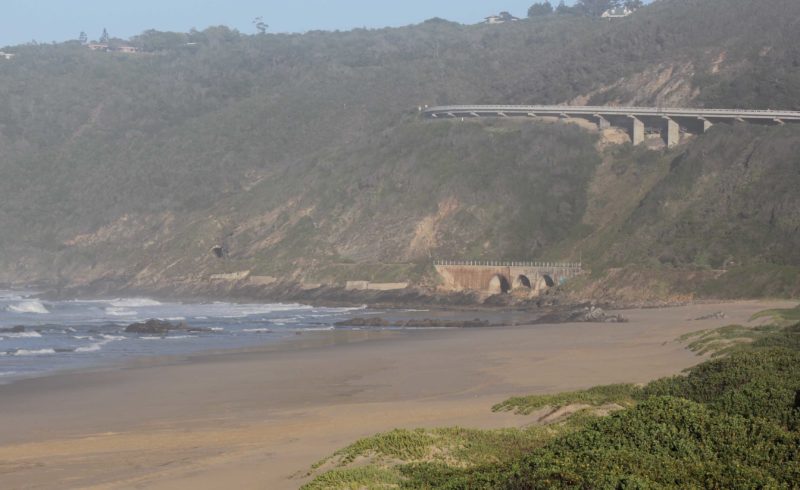 Rethink the way we manage our coastal ecosystems

Rethink the way we manage our marine resources and coastal ecosystems

“The current lockdown offers authorities a blank canvas to radically rethink the way we manage natural resources and implement drastic measures and interventions to allow critically threatened marine resources and coastal ecosystems a last-ditch opportunity to return from the brink of total collapse,” says Cobus Meiring of the Southern Cape Landowners Initiative (SCLI).

“In as much as international reports in the media reflect an extremely high successful sea turtle breeding season along the coast of India, as well as an abundance of returning sealife to crystal clear waters in the Venetian waterways and channels off the Italian coast, we are unlikely to witness dramatic changes to nature in the Southern Cape in such a short time-span”.

“In as much as nature is resilient, and ecosystems that are on the brink of collapse, supporting species such as the critically endangered sea turtle and the ever-dwindling South African fish stocks can recover dramatically fast if left unhindered, but much more time is required for any such recovery than what the national lockdown will allow for.”

“What the lockdown does allow, is time to reflect on the way we manage our collapsing natural infrastructure and resources, and present us with a one-time opportunity to make structural and far-reaching changes which will allow humankind and nature a last-ditch opportunity to survive the coming onslaught of climate change.”

“Although much criticized at the time, government-enforced legislation banning driving on Southern Cape beaches caused outrage. Enforcing strict fishing quotas and prohibiting fishing in newly established marine protected areas also enraged the angling community. However, the results were magnificent, and the stricter measures were eventually accepted as a new normal.”

“Perhaps COVID-19 opened up a window of opportunity all thought unthinkable just three weeks ago. Conservation bodies in the Southern Cape must take time to do an in-depth review of conservation practices in the region to the long-term benefit of a very fast-growing population putting ever more and relentless pressure on the protection of our environment,” concludes Meiring.

The SCLI/Cape Floristic Corridor Revival Programme is aimed at entrenching the principle of corridor conservation objectives over time, and obtaining landowner commitment and support through the direct investment of the development of invasive alien plant control plans as well as training. The project entails the establishment of a network of north/south conservation corridors along selected river systems – Groot Brak, Kaaimans, Touws, Knysna and Goukamma – in the Southern Cape. The selected corridors represent crucially important remaining natural land available for biodiversity connectivity and conservation in the Southern Cape.