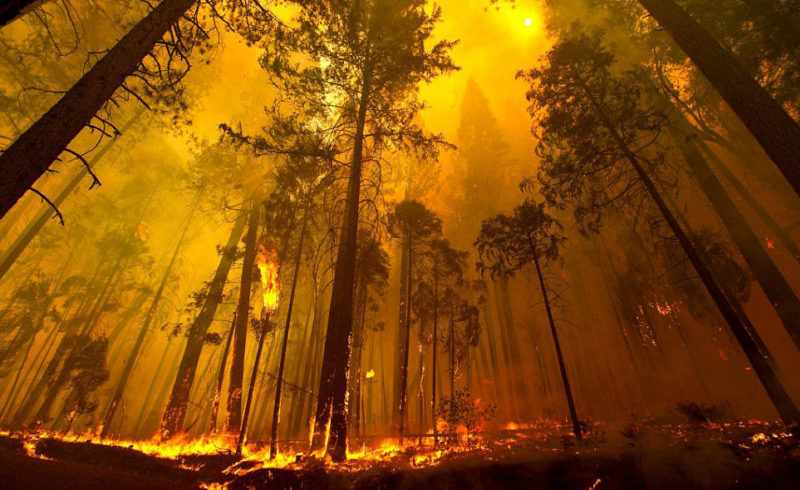 Leaving a trail of destruction, devastating fires, driven by a strong berg wind and soaring temperatures, recently ripped through several places in the region.

Not only did residents lose their homes and their entire belongings, nature also suffered a blow with precious renosterveld, wetlands, bird sanctuaries and fynbos destroyed.

The value attached to the destruction of property in Hoekwil and Wilderness alone is estimated to be in excess of R 40 million. The question begs: could the region be better prepared to deal with wildfire, or can we expect more of the same in years to come. 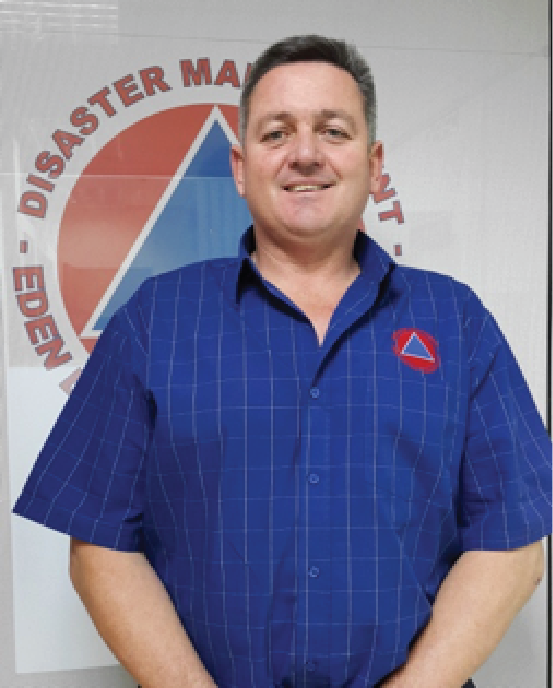 GO: Berg wind and soaring temperatures are unavoidable natural phenomena, and they are key factors in spreading wildfire. However, the ferocity of wildfire can be reduced significantly through a reduction in biomass associated with high densities of invasive alien plants.

Berg wind conditions dries out biomass and reduces the moisture levels in all plants, making it susceptible to severely hot fires. In addition, in areas where you find dense stands of IAP's, you will always find dead and dry plant material on the ground, which serves as tinder for an inferno.

In fires driven by strong berg wind conditions, coupled with high temperatures, basically anything (including indigenous plants and forests) will burn. The prevalence of invasive alien plants in the entire region is a grave cause of concern. Because of the densities of biomass provided by invasive alien plants (Pines, Wattles, Rooikrans, Port Jackson), fires are fuelled to levels that are so severe that they become uncontrollable.

CM: Areas such as Wilderness Heights have unacceptably high levels of invasive alien plants, and a wild fire such as we have recently experienced will have much more severe consequences had it occurred there. Yet, despite the clear and present risk to their lives and properties, landowners are indifferent to clearing their land. What would you ascribe this complacency to?

GO: There are landowners who really do their best to clear their land of invasives, but we think others either do not have the means to clear their land, or do not comprehend the severity of wild fire and the predicament they create for themselves and their communities by failing to control invasive alien plants on their land.

CM: Do Eden and George municipalities have strategies in place to engage with communities on invasive alien plant management and control?

GO: Eden district, as well as all the local municipalities, has invasive alien plant management strategies in place, but landowners remain responsible for what grows on their land, and have to comply with the relevant legislation.

Eden District Disaster Management intends to increase levels of awareness of the danger posed by invasives amongst landowners, especially in areas where we know exposure levels are high. 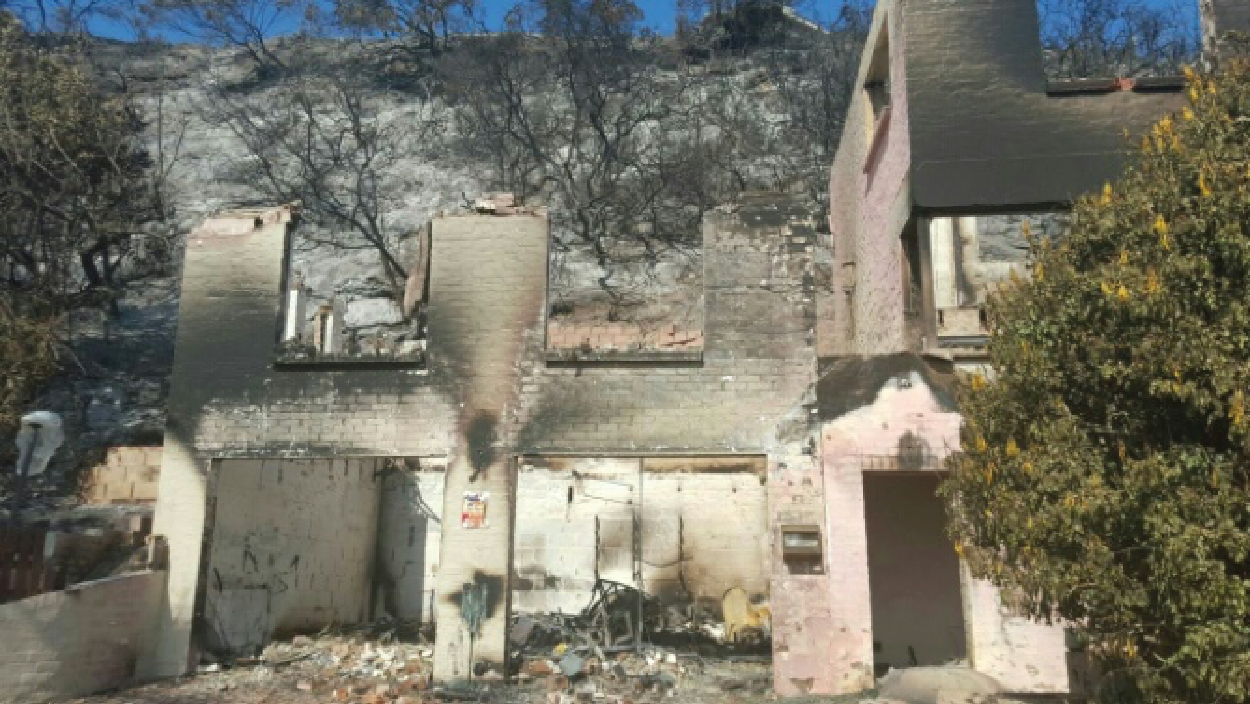 Property and Nature Suffered the Effects of severe recent Wildfire in Widerness. 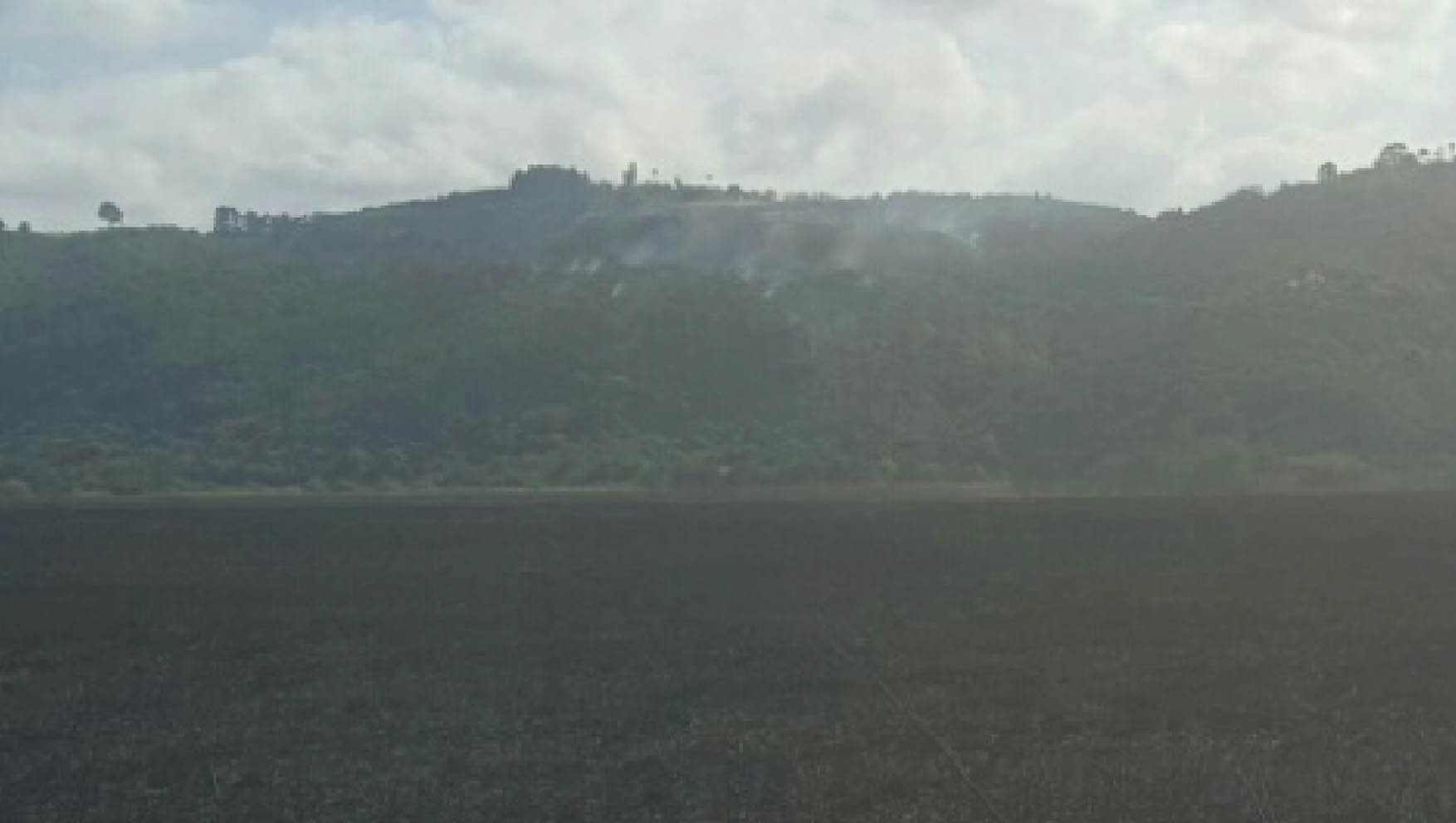 Supported by the Table Mountain Fund, SCLI is a public platform for landowners with an interest in the control and eradication of Invasive Alien Plants in the Southern Cape.