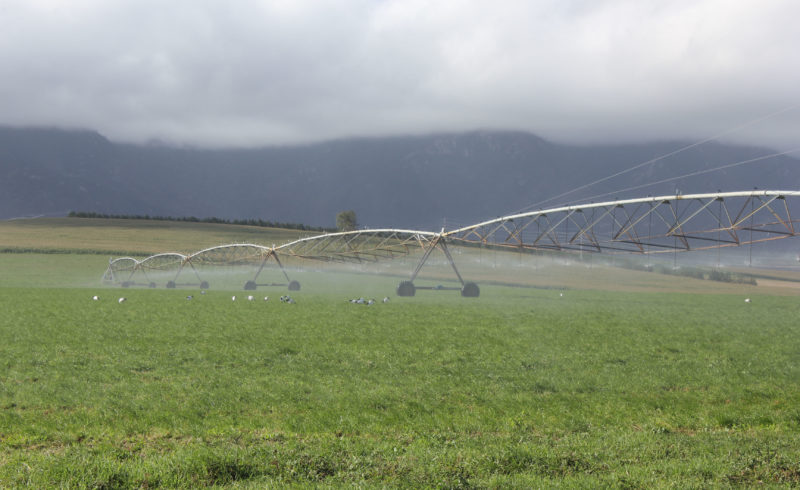 “Agriculture, water and food security hold the key in the ability of South Africa to sustain its fast-growing population in the coming decades. The additional pressure that a changing climate will bring with it, signifies that there are daunting times ahead,” says Cobus Meiring of the Garden Route Environmental Forum (GREF).”

“Recently released figures indicate that the South African population will increase with close to twenty million by 2050. This is a staggering amount of people under the best of circumstances, but given the South African state of the economy, the long-term negative effects related to COVID-19, policy uncertainty across all spheres of government, political instability and violent protest, the country will face an uphill battle to cater for all living within its borders.”

“Government can, however, assist in a great many ways, most importantly through the creation of an enabling environment where food production can safely prosper and grow to levels where it can consistently deliver for an ever-growing population.”

Land and environmental management holds the key towards 2050 and beyond 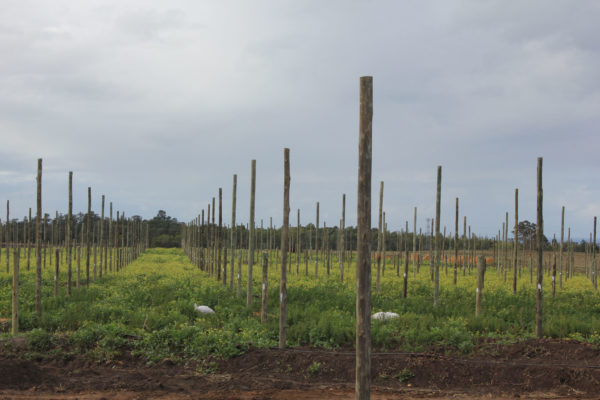 “The matter of private ownership of land, as well as guaranteed personal safety in rural South Africa is crucial if the country is to stand a chance in catering for its growing needs. Going forward, especially given changes in rainfall patterns and events related to climate change, every inch of arable land holds increasing value.”

“As a mere example, potentially high-value agricultural land situated in former homelands, such as the former Ciskei and Transkei, is steadily degrading as a result of decades of environmental neglect and destructive land management practices. As rivers dry up in the Eastern Cape, rural people are leaving the countryside in the hope of finding a better future in a city, taking with them the skills required to make a living from the land.”

“As landowners and land managers grapple with land management issues such as invasive alien plant management on a large scale, as well as water security and personal safety concerns, national government will do well in reflecting upon the importance of a highly productive and prosperous agricultural sector if the country and its people is to survive into the new century.” 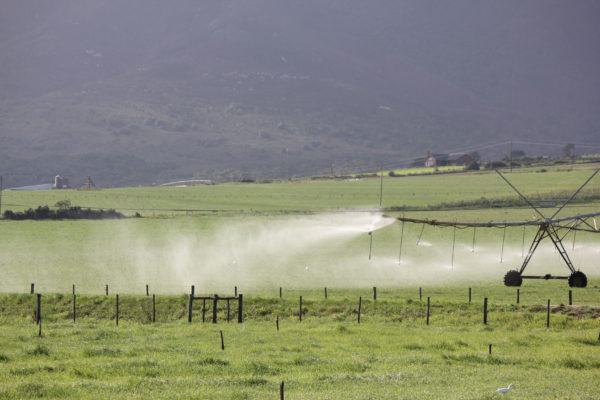 Concludes Meiring, “Whilst climate change and effective land management are complex matters for South Africa to deal with, the fact is that our population is growing, nonetheless. Rapid growth in South Africa’s population will place enormous pressure on the agriculture backbone in terms of food security, and environmental management is key to achieving food security goals.” 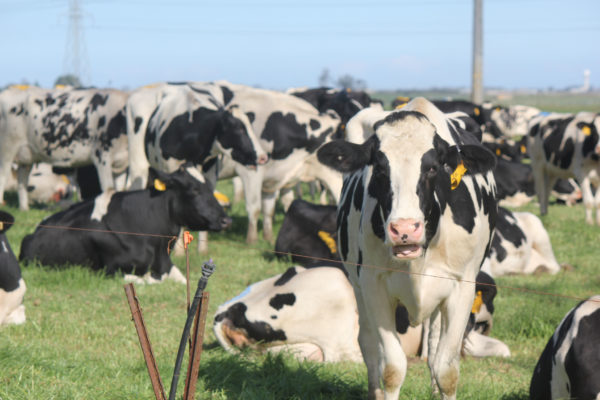