Home » News » Over-population and development a threat to biodiversity 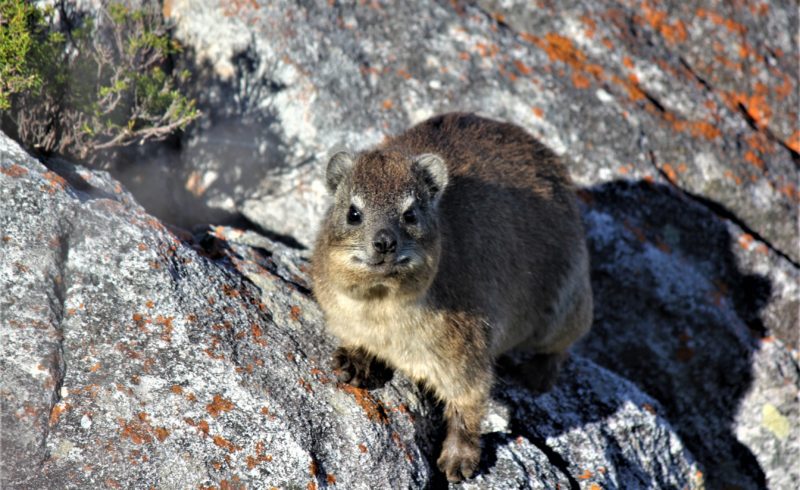 He says populations of Cape Dassie have disappeared from Wilderness as the result of the loss of their habitat and along with them, the presence of the very rare and endangered Black eagles which preyed upon them.

According to Meiring, the loss of habitat is directly responsible for the loss of biodiversity in super-sensitive ecosystems, and it is continuing unabated as new land for development is cleared all around the Southern Cape.

“As a mere example of disappearing biodiversity, not so long ago, the sleepy town of Wilderness had a healthy population of Cape Dassie living along the railway line on the way to Victoria Bay and they were often found in the Milkwood trees in gardens along the beach.”

“However, in the decade following the rebuilding of the N2 highway and the subsequent destruction of the unique habitat supporting their survival, the numbers of Cape Dassie sharply declined and they eventually disappeared altogether, and along with them, the presence of the very rare and endangered Black eagles which preyed upon them,” says Meiring.

“In recent times, Wilderness and surrounds have developed to such an extent that the coastline and much of the surrounding hills have become nothing more than an urban suburb.”

“In as much as citizens concerned with conservation ethics formed conservation bodies creating green belts and addressing invasive alien plants on their land, new development cannot be curtailed. The effect thereof is visible as much of the montane forests is constantly cleared for wall-to-wall dwellings, gardens, firebreaks and entry roads.”

“Several bird species such as the Knysna Lourie, the  Knysna Warbler, Knysna Woodpecker, the forest canary and several others are all near-endemic to the area. The dwarf chameleon, and the tree and ghost frogs are strictly endemic and they do stand a very real chance of not making it through the next few years the way things are going with the destruction of the natural habitat that is sustaining them,” warns Meiring.

What can be done to stem the tide and conserve biodiversity

Says Meiring, “We know we cannot stem the tide in terms of human influx and development, but we do need more wild spaces and wild corridors for plant and animal migration between the ocean and the mountains, as well as an increase in official and unofficial conservation areas.”

According to Meiring, private landowners hold the key to nature’s survival. The role of local conservation bodies is vital in not only preserving what there is, but to create even more space for the survival of habitat and wild spaces.

A total of seventy-five landowners in five river systems in the Southern Cape,  including the Kaaimans and Touw rivers, are working with SCLI to clear invasive alien plants. These landowners have already cleared many hectares of invasive alien plants on their land in an effort to regain habitat to support critically endangered biodiversity, enabling the river systems to act as wild corridors.

“Ultimately knowledge and awareness, coupled with physical intervention is what will enable one of the most spectacular regions on the African continent to retain what remains of its unique biodiversity,” says Meiring. 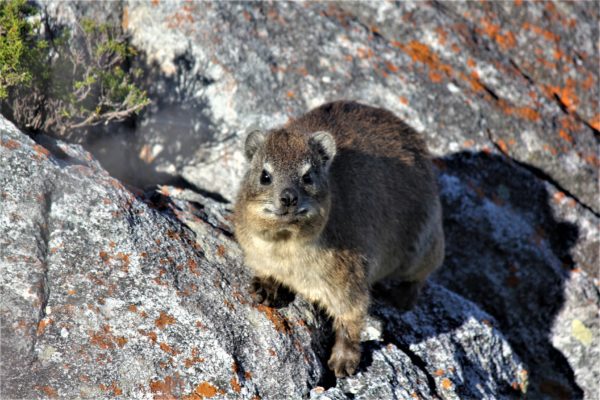 Populations of Cape Dassie have disappeared from Wilderness as the result of the loss of their habitat. Loss of habitat is directly responsible for the loss of biodiversity in super-sensitive ecosystems, and it is continuing unabated as new land for development is cleared all around the Southern Cape. (Photo: Cobus Meiring, SCLI)