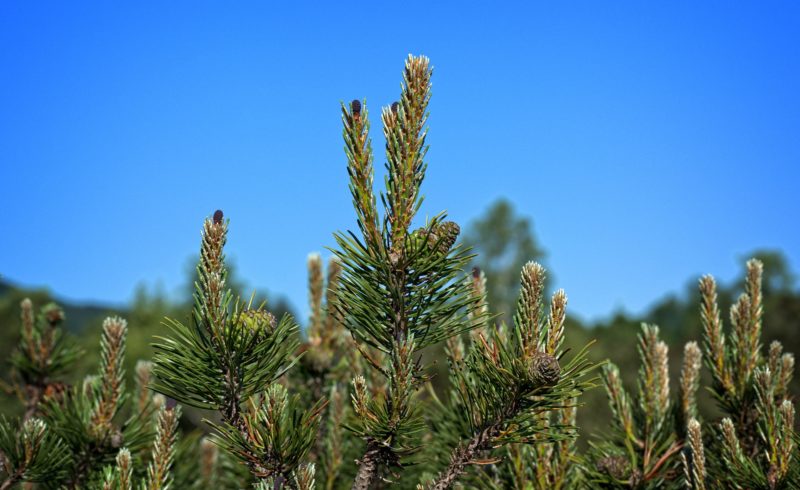 Invasive alien plants (IAPs) infest approximately 200 000 km² of South Africa. The impacts of these infestations are overwhelmingly negative in terms of their ecological, economic and social impacts, which include the loss of nearly 695 million m³ in water yield each year as well as devastating fires.

The National Environmental Management Biodiversity Act 10 of 2004 Alien and Invasive Species Regulations and Lists came into effect in October 2014.

The new legislation requires all landowners in South Africa to undertake the following:

Regulation 29 of the Alien and Invasive Species Regulations state that no property may be sold without the seller notifying the buyer of listed invasive species present on the property.

1a. Species must be combated or eradicated.

1b. Species must be controlled.

2. Species require a permit to carry out a restricted activity.

3. Species subject to exemptions and prohibitions

Should landowners not comply, a directive will be issued. Non-compliance can result in a criminal offence punishable by a fine of up to R5 million for a first offence or a period of imprisonment of up to 10 years.