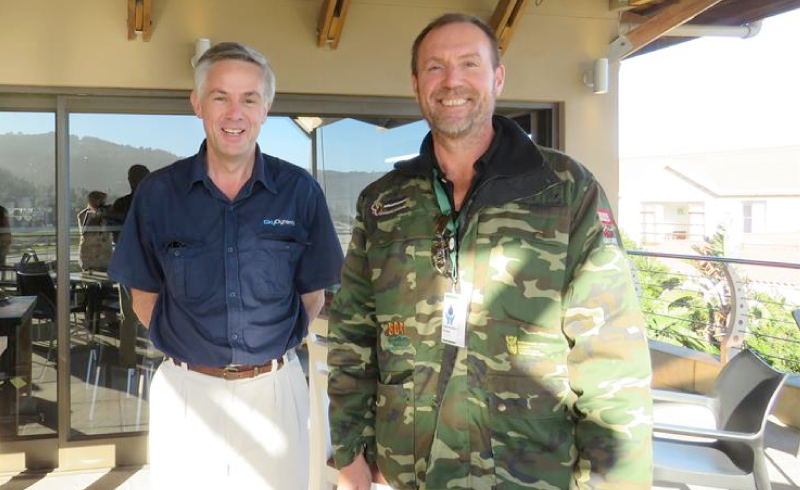 GEORGE NEWS – Local landowners are accusing the Department of Environmental Affairs of a threatening and high-handed attitude regarding new alien vegetation legislation.

At a workshop held by the South Cape Land Initiative (SCLI) on Thursday 22 June at Salinas in Wilderness, Paul Kemp of the Great Brak Heights Ratepayers Association said he was threatened with massive fines if he did not immediately clear his property of invasive plants.

He said the warning came out of the blue, and he was shocked.

However, when he approached the department on how to go about compliance, he was told to submit a land clearing plan, but given no details or guidelines. Local officials or the department’s website were not helpful when he tried to establish how to file a plan.

Cobus Meiring of SCLI said he was worried about the route the department takes to enforce the new legislation.

“I am not questioning the legislation, and believe most landowners are law abiding about the management of their property, but due to the extent of alien infestation, the problem cannot be solved overnight. The department’s approach could potentially harm the relationship with landowners,”

IA representative of the department, Nomahlubi Msishuba, responded that her own approach is indeed to be interactive. Meiring said the cooperation between the authorities and landowners is key to a sustainable solution.
“We suggest that a well thought-out plan of action is needed to find mutually acceptable middle ground to bring invasive species down to more acceptable levels.”

Prof Christo Fabricius of NMMU’s Sustainable Land Usage Research Unit concurred, but said in defense of the SCLI that sharing practical know-how was crucial before setting about the task at hand. Prioritising and formulating a well-planned strategy was key.

Drones
Justin Miles of Sky Dynamix showed how his aerial drones and cameras were used to map an area of alien invasives. He screened footage of Wilderness, and showed where Madeira creepers have taken over. A plan is being formulated by the SCLI to tackle this problem. Constantia Kloof Conservatory’s Ilza Louw received an award for her work to keep black wattle and pine forests out of the conservancy area.

He provided a hotlink to DEA’s website containing all information. (www.invasives.org.za). 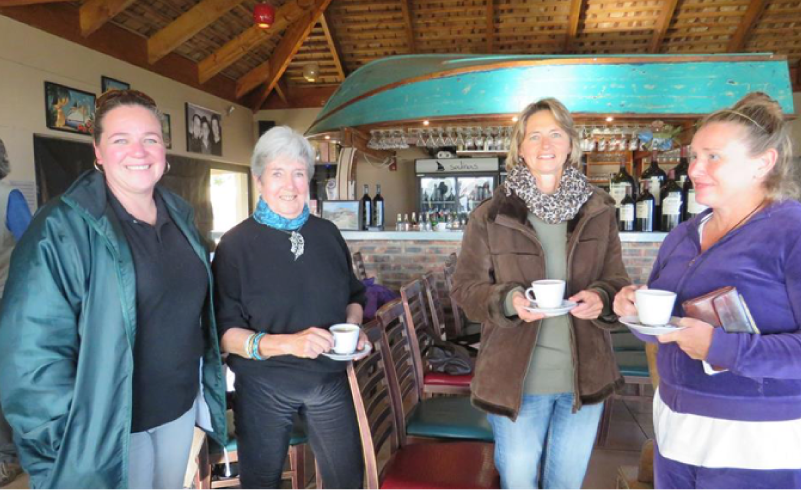 At the SCLI workshop are Priscilla Burgoyne (far left) and Tarita Pollicutte (far right) of the Garden Route Botanical Garden. With them are scientist Di Turner of Crew Outramps (second from left) and Ilza Louw of Constatia Kloof Conservancy.