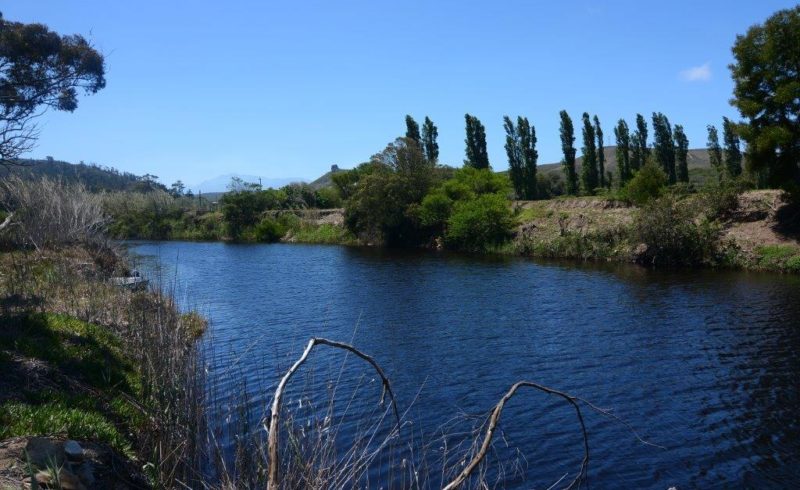 The Southern Cape Landowners Initiative (SCLI) concluded the compilation of Invasive Alien Plant (IAP) Control Plans for 75 private landowners participating in the Conservation Corridor Revival Initiative towards the end of 2019 and the completed plans, including field verification and species identification, were handed over to them.

Towards the end of 2020, all existing control plans were revisited by SCLI to determine what progress was made by landowners in terms of clearing their land of invasive alien plants, and the plans were updated in accordance.

Mostly because of the costs associated with clearing land of invasive alien plants and controlling regrowth on areas that have been cleared over time, on top of the many challenges brought about by consecutive national lockdowns, SCLI was initially not too optimistic on levels of progress made during 2020.

“However, having revisited the control plans and quantifying progress, an extremely positive trend emerged in the sense that more than 1 300 hectares of invasive alien plants were eradicated during the 2020 timeframe, excluding controlling regrowth which is much harder to quantify, and not always able in picking up on the removal of single trees and smaller species eradicated, or slow to perish standing (ringbarked),” says Cobus Meiring of the Southern Cape Landowners Initiative.

“Under prevailing circumstances, the figure is an astonishing high number of hectares cleared by private landowners within a single year, and although a difficult calculation to make in monetary terms, it equates to several million rand (our calculation is a minimum of approximately R2,9 million) spent on eradicating and controlling invasive alien plants by 75 landowners in a single year.”

What does make the collective effort however more significant, is the fact that the land cleared is from an ecological perspective high-value conservation land, in the sense that the clearing done has been conducted in the areas identified by SCLI as premium conservation corridors, linking the Indian Ocean with the Outeniqua mountains, and allowing for critically endangered biodiversity to migrate and survive in an otherwise fast-shrinking habitat.

From a conservation point of view all is not always rosy, and SCLI came out strongly against unlawful land grabs and unregistered human settlement encroachment in the Touw, Goukamma and Knysna river catchments, and will continue do so in an effort to halt and reverse the extremely damaging and disheartening practice.

Photo: Landowners in the upper catchments of the Great Brak, Touw, Kaaimans, Goukamma and Knysna River systems have collectively cleared over 1 300 hectares of invasive alien plants at the own cost, thereby enlarging the biodiversity footprint by some measure.