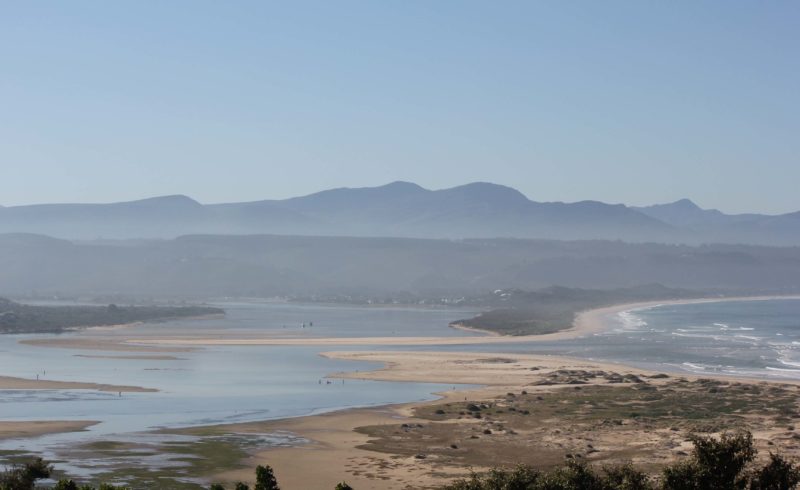 The Keurbooms River system delivers vital services to those dependent on this source of fresh water and the entire ecological value chain it supports.

Says Cobus Meiring of the Garden Route Environmental Forum (GREF): “The Keurbooms River, with its headwaters in the Langkloof north of the Outeniqua Mountains, and its large estuary and outlet into the Indian Ocean, is of great importance to the Garden Route and the communities it supports.”

“Winding its way through some of the most scenic places along the Garden Route towards its spectacular estuary, the Keurbooms River has a significant function in the Garden Route ecology and is a natural infrastructure asset supplying most of the raw water demand for the Bitou Municipality,” says Meiring.

In 2010 the Keurbooms river essentially ran dry with flow measuring less than the ecological reserve of 300 litres/second and Bitou Municipality was declared a disaster. Special permission from the Department of Water Affairs was granted so that pumping for domestic supply could continue uninterrupted. What followed was a series of water augmentation projects including a controversial desalination plant at the mouth of the Piesang River. With the Keurbooms catchment able to yield an additional 1773m³ per condensed hectare of invasive plants removed (Blignaut, Marais, Nel et al 2008), care of the catchment and a systematic programme for the removal of invasives is key for long-term water security.

With this objective in mind, the Keurbooms River Ecological Infrastructure Investment (EII) Working Group was established during the course of 2020 and very recently announced the appointment of a chairperson and vice-chairperson.

“The ability of rivers like the Keurbooms and Karatara to function optimally and continue to deliver fresh water to the residents of Plettenberg Bay and Sedgefield is directly dependent on how effectively the catchments are managed. If invasive plants are left to proliferate at 10% per annum, we will find ourselves without any water within five years. The working group will explore all the ways in which the large-scale restoration of catchments can be secured and how this can be sustainably financed. We will have to explore ways of not only addressing the problem, but also look at ways of generating funding to rehabilitate the river system to a natural state”.

According to Booth, South Africa is waking up to the fact that our natural resources are scarce and undervalued.

“A catchment tariff is one of the financial mechanisms required to secure streamflow in the long term.”

Booth also highlights other income-generating alternatives piloted between 2014 and 2017 in the Keurbooms catchment that would need to be rolled out at a much larger scale. These include adding value to the biomass generated from clearing by converting it into products for the energy, horticulture, building and furniture sectors.

Booth stresses that the Keurbooms River and estuary is too important an asset to the Garden Route to be allowed to suffer degradation that can be prevented or at least better managed.

“The success of what can be achieved through the newly-established working group may well serve as a working model for other river systems in South Africa where funding for the upkeep of natural infrastructure is lacking,” says Booth.

* The Southern Cape Landowners Initiative (SCLI), supported by its partners, including the GREF and Husqvarna SA, is currently assisting seventy-five landowners along five Garden Route river systems with the drawing up of invasive alien plant control plans. SCLI also provides technical and management advice to these landowners to create conservation corridors and more wild spaces for biodiversity to flourish and survive the loss of habitat.

** The Garden Route Environmental Forum (GREF) is a regional forum for collaboration in conservation, environmental adaptation and community interaction. The forum aims to coordinate regional conservation efforts, serves as a catalyst to drive climate adaptation practices in the Southern Cape and strives to establish a better-coordinated approach to environmental management. 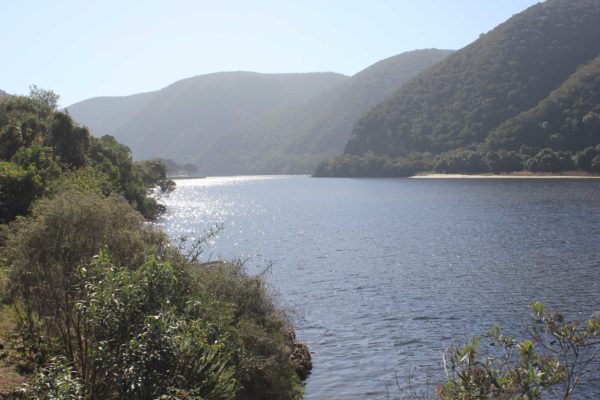 The Keurbooms River system delivers vital services to those dependent on this source of fresh water and the entire ecological value chain it supports. In order to look at the development of a payment system for natural infrastructure such as the Keurbooms, and ultimately the better management of the system, a working group was recently formed. (Photo: Cobus Meiring) 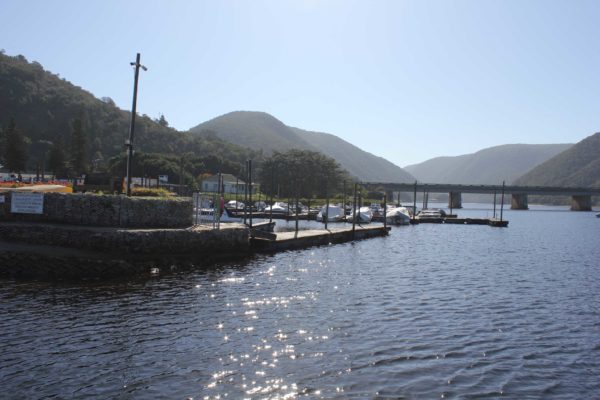