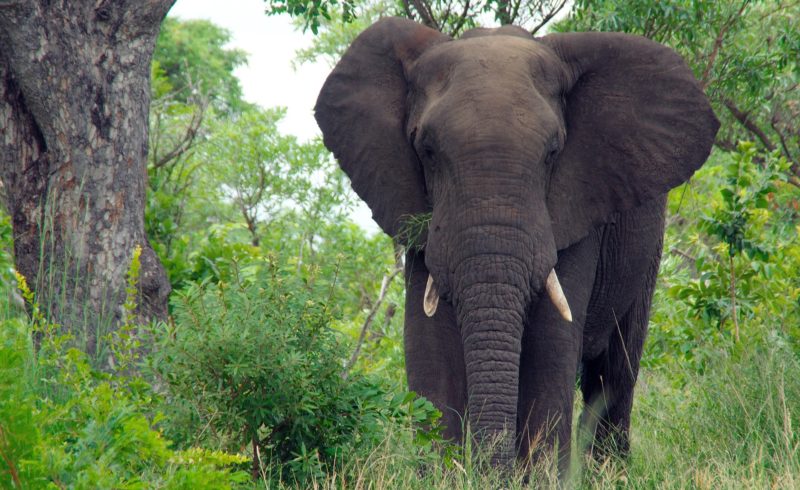 “Environmental management and conservation in the Kruger National Park is beset with challenges, ranging from intensely violent poaching, increased human populations on its borders, and disastrous mining practices impacting on the headwaters of its river systems on the Highveld regions,” says Cobus Meiring, an environmental communication specialist and director of SCLI Environmental.

According to Meiring many of the issues ultimately impacting on the Kruger Park’s environmental integrity are far beyond the domain of SANParks’ responsibility nor control.

“Perhaps most worrisome and visually apparent, is the physical state of the KNP landscape, which even after recent good summer rains, is reminiscent of a landscape decimated by overgrazing and destruction by an ever-increasing army of elephants,” says Meiring.

“These days, the fenced camps and lodges in the Kruger National Park stand out starkly as leafy islands and remain as small havens for large trees, a great many bird species, small ecosystems and a vast diversity of wildlife, reptiles and insects they support.”

Worldwide, habitat destruction is recognised as the biggest and most rapid cause of species loss, which almost entirely could be ascribed to human encroachment and impact, such as the clearing of vast tracts of forests in the Amazon basin to make way for agriculture and timber harvesting.

Climate change, over-extraction of freshwater resources and invasive alien plants significantly contribute to the deterioration of the landscape, but the speed of habitat destruction is exponential and seemingly irreversible.

The South African Government is annually spending billions of rand on invasive plant management, control and eradication, and are encouraging private landowners to do their utmost to clear their properties of invasive alien plants, with the objective to enhance the survival of threated biodiversity and water conservation.

Meiring warns that climate change, changes in rainfall patterns and an exponential increase in population numbers already have an effect on the state of South African biodiversity. As such a collective effort of scale is required to ensure a sustainable and high-quality natural environment.

“Under prevailing circumstances, biodiversity conservation in the Kruger Park is becoming of paramount importance. Without exact figures readily available in the public domain, there may be as many as 20 000 too many elephants in the Kruger National Park, and their impact on the landscape and biodiversity knows no limit and currently is clearly visible, obviously devastating, increasing and lasting.”

Meiring continues to say, “The number of elephant on the African continent is in sharp decline, and is perhaps one of the reasons why SANParks is reluctant to significantly reduce their numbers in KNP. However, the Kruger Park can ill afford to allow South Africa’s treasure chest of biodiversity to be trampled into the ground for an international cause that the RSA cannot afford.”

The full impact of large-scale rhino poaching in the KNP over the past decade is still to be fully assessed, but the plight of the landscape and the biodiversity it supports is glaring and can be addressed and restored over time.

“Reducing elephants is a harsh option, but the RSA and the continent can ill afford the further degradation of habitat in our premier tourist attraction,” concludes Meiring. 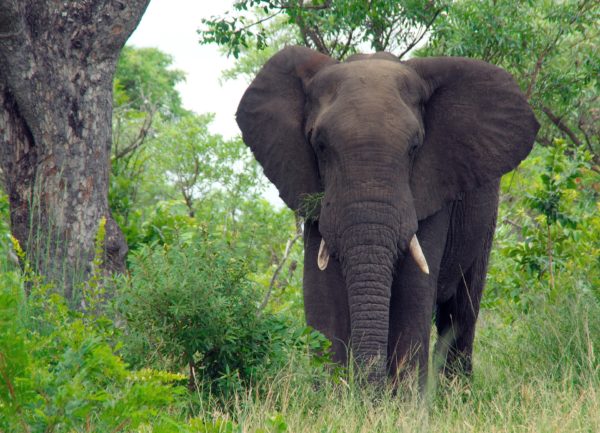 The ever-increasing number of elephant is having a profound impact on the state of the Kruger Park environment and landscape, which in turn have an accumulative negative effect on the survival of regional biodiversity.