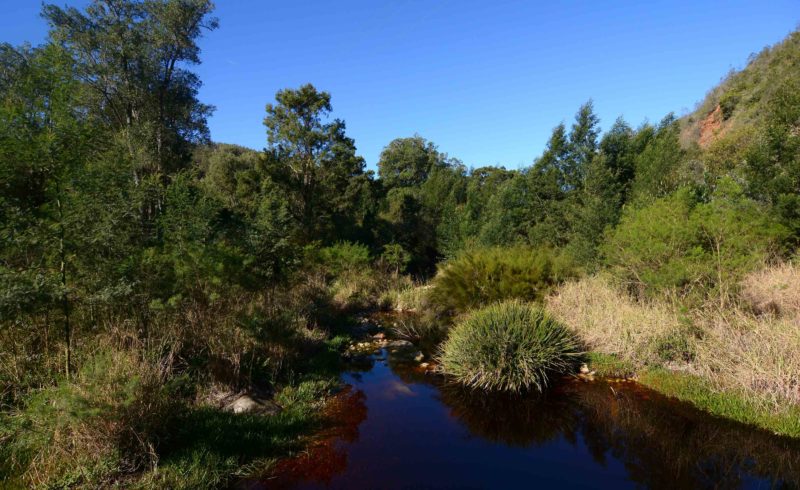 Slowly but surely: Great Brak landowners pay attention to legislation, and in the process, conserve their natural assets 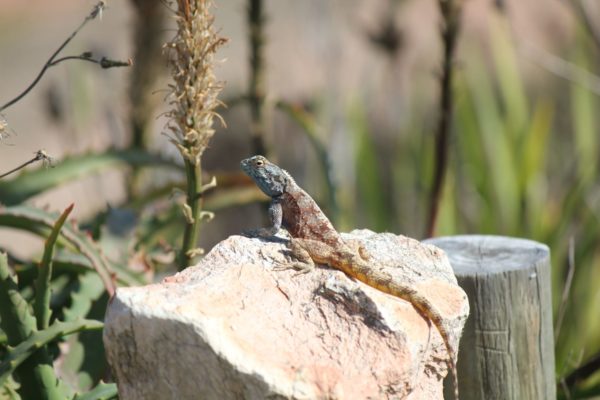 “Nature is the clear winner when landowners manage their land responsibly, and Great Brak can only become a better place surrounded by indigenous fynbos and the natural biodiversity associated with it,” says Cobus Meiring of the Southern Cape Landowners Initiative (SCLI). (Photo: Cobus Meiring)

The Great Brak River and estuary is invaluable in terms of its ability to sustain terrestrial and aquatic biodiversity, natural beauty and providing a stunning setting for its residents.

With its origins high up in the Outeniqua Mountains, the river provides water to Mossel Bay, local communities and a productive farming economy. With its golden lagoon and estuary, the river spills out in the Indian Ocean flanked by sandy beaches, serving as a popular recreational and holiday destination for many.

“Sadly though, over time the Great Brak valley, hillsides and catchment became densely infested with invasive alien plants, such as wattles and pines, and the impact of these factors are complex and devastating to the natural integrity of the river, lagoon and the estuary which heavily depend on it in terms of quality fresh water supply,” says Cobus Meiring the Southern Cape Landowners Initiative (SCLI).

“Unstoppable wildfire disasters raging through the Southern Cape served as a rude wake-up call to many communities in the region, and Great Brak is no doubt a very high-risk prospect, given the prevalence of invasive alien plant biomass surrounding the town.”

Despite the respective wildfire disasters around Knysna and the Outeniqua Mountains, many towns and rural communities today are still vulnerable to wildfire, and the town of Great Brak is no exception.

Says Meiring: “The good news is that many landowners are responding to calls to clear their land of invasive alien plants, reduce unnecessary biomass around their residences and clear their firebreaks in order to reduce the associated risks.”

“Especially on the western slopes of the Great Brak valley, there is clear evidence of landowners clearing their land of dense stands of invasive alien plants, and are reducing the number of stray pines on private land. However, much still needs to be done and landowners are encouraged to comply in terms of legislation and manage their land to the best of their ability and within their means,” says Meiring.

Meiring points out: “Nature is the clear winner when landowners manage their land responsibly, and Great Brak can only become a better place surrounded by indigenous fynbos and the natural biodiversity associated with it.

The Southern Cape Landowners Initiative (SCLI) is extending an invitation to Great Brak landowners to assist them with Invasive Alien Plant Control Plans, which is a first step towards better land management. Contact Cobus Meiring on his cellphone: 083 626 7619 or email him: cobus@naturalbridge.co.za.