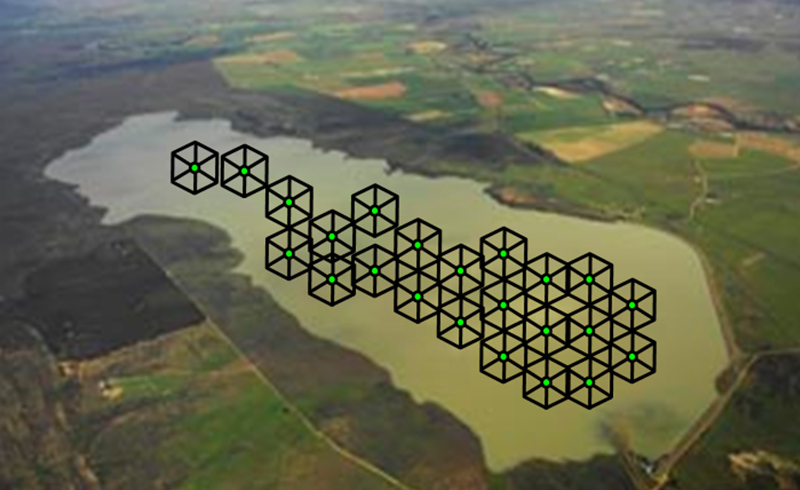 High Rates Of Water Evaporation add to Cape Town Water Shortage Woes
Severe and ongoing wild fires in Cape Town dramatically put the current drought and water stress experienced in the region into focus. Already, Cape Town fire fighting services used well over 300 million litres of fresh water in fighting fires, and there is no end in sight as the summer drags on and fires rage unabated.

We need to be innovative in the way we protect and manage available water resources
It is widely expected that population growth (In the Western and Southern Cape) will exponentially increase the pressure on the region’s water supply.

The region is expecting massive population growth. Up to 2 million more people in the Western Cape in the next 10 years. Cape Town can expect another 1 million people by 2023.

There is no more rain and only increased demand, with the only available option to ration water use, which will have a negative impact on development and quality of life.

Evaporation rates worry water associations and irrigation boards, as the impact of climate change starts to hit water consumers where it hurts.

Cobus Meiring, from the Southern Cape Landowners Initiative (SCLI), and a proponent of South African water evaporation prevention technology, indicates that, as climate change takes effect, evaporation rates in the Western Cape, will exceed current levels of 25% per annum within the next ten years.

Winde said that the province was preparing for the effects of climate change.

“We have adopted a climate change plan to specifically assist the agriculture industry. It is going to be tough, but we are trying our best,” he said. 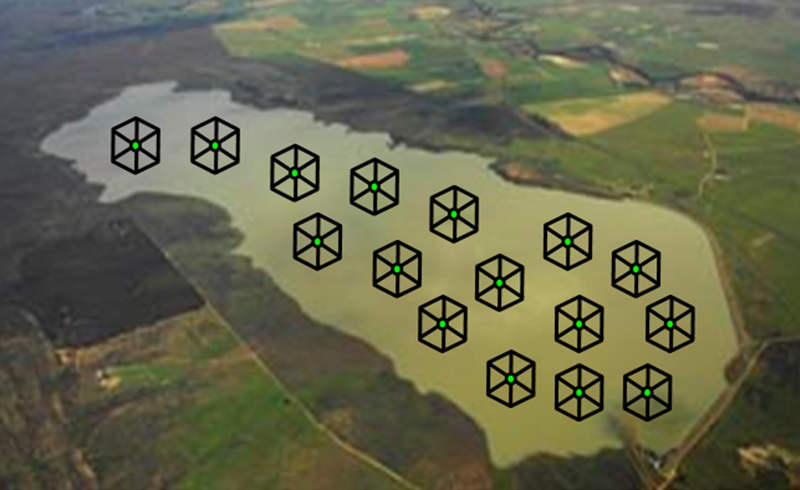 Cobus Meiring manages the Secretariat for the Southern Cape Landowners Initiative (SCLI). SCLI is a public platform for landowners and land managers with an interest in the control and eradication of invasive alien plants. SCLI is supported by the Table Mountain Fund (TMF), an associated trust of WWF South Africa – www.wwf.org.za