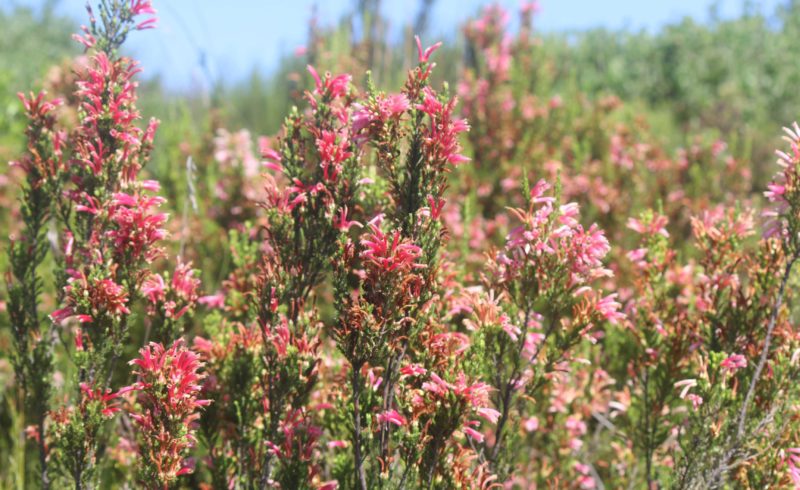 “In an all-out effort to conserve critically endangered Sand and Coastal Fynbos, as well as marine and terrestrial species along five river systems in the Garden Route, the SCLI Floristic Corridor Revival Programme is gaining momentum,” says Cobus Meiring of the Southern Cape Landowners Initiative (SCLI).

“Rapid population growth, urban expansion, climate change and the increasingly negative impact of invasive alien plants along the ultra-sensitive Garden Route ecology does not bode well for one of South Africa’s natural wonders, and high-level intervention is what is required.”

River systems such as the Knysna, Goukamma, Touw, Kaaimans and Great Brak Rivers are critical biodiversity corridors between the Outeniqua Mountains and the Indian Ocean, and private landowners must play a vital role in efforts to protect the ecological integrity of these rivers, their feeder streams and catchments.

In an all-out collaborative effort between private landowners, the Table Mountain Fund and SCLI, almost eighty landowners have over the past eight months been convinced to buy into the conservation effort and have been assisted in compiling Invasive Alien Plant Control Plans.

Generally speaking, private landowners along the Garden Route are conservation-minded, but they often fail to grasp that by not managing their land optimally, such as by ensuring they reduce, eradicate and control invasive alien plants on their land, the Garden Route’s natural habitat is shrinking fast, and vulnerable ecosystems are disappearing fast as a result. 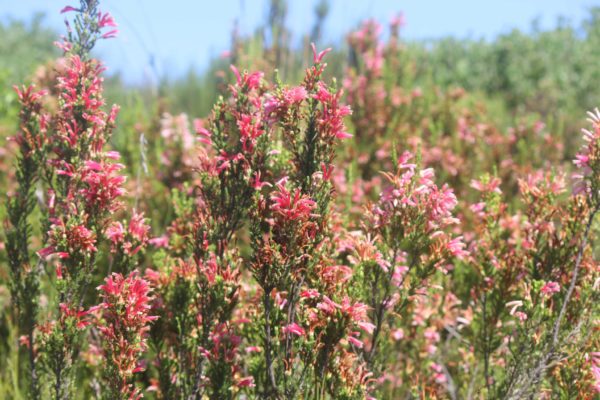 Critically endangered Sand Fynbos on the Brenton-on-Lake hills are in full flower on land that is now completely free of invasive alien plants. The land is managed by private landowners in collaboration with SCLI and with the support of the Table Mountain Fund (TMF). (Photo: SCLI)