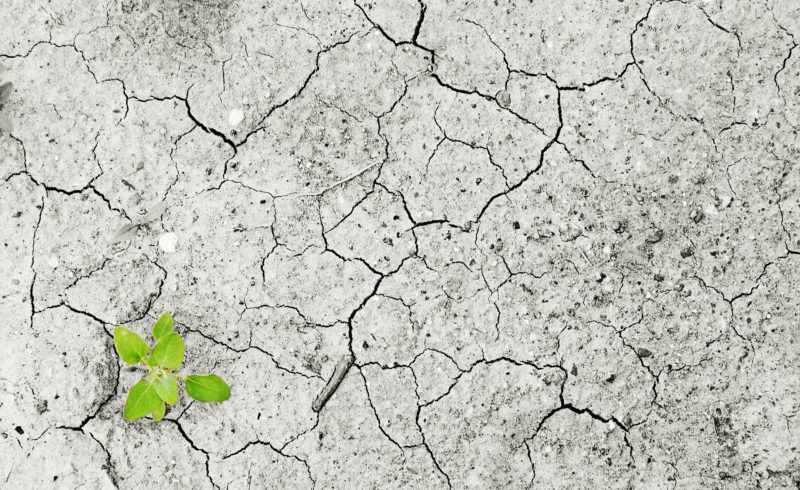 “With thousands affected and the regional population traumatised, the June 2017 Knysna wildfire disaster was perhaps one of the most dramatic and destructive events in living memory to hit Southern Africa in general, and the Garden Route in particular.”

“To compound matters, back in June 2017, the Southern Cape was suffering the consequences of a prolonged and severe drought, with areas in the Klein Karoo completely running out of water with economic activity shrinking and agricultural output dropping dramatically.”

“However, with the flooding of KwaZulu-Natal and Beira in northern Mozambique, South Africa is not alone in suffering from climate change”, continues Dr Viljoen. Recently United Nations Secretary-General, António Guterres, has been urging the international community to quickly fund emergency aid appeals for Mozambique, Zimbabwe and Malawi, saying they have suffered “one of the worst weather-related catastrophes in the history of Africa.”

Guterres said the devastation has affected three million people, nearly two-thirds of them in Mozambique, and “there are reports that $1 billion worth of infrastructure has been destroyed.” Many areas still have no electricity.

The UN chief called Cyclone Idai an “uncommonly fierce and prolonged storm — yet another alarm bell about the dangers of climate change, especially in vulnerable, at-risk countries.”

He said such events are becoming more frequent and devastating, “and this will only get worse if we do not act now.”

Concludes Dr Viljoen, “In a proactive step to deal with climate change, the Garden Route District Municipality is making good progress in the development of the regional Climate Change and Adaptation Strategy Document, and in due course we will be making more information available”.

The Garden Route Environmental Forum (GREF) will be hosting the Annual Fire Commemoration event and Climate Change Indaba on 7 June 2019. 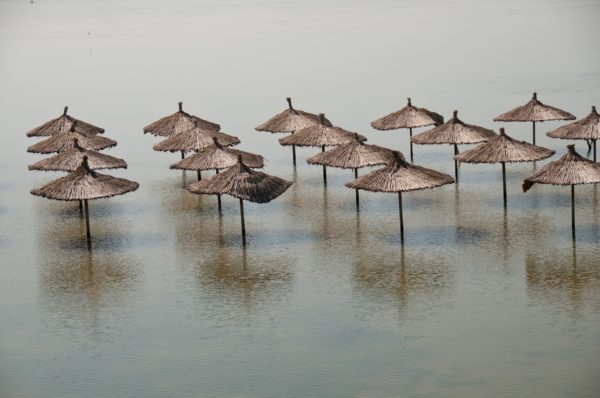 The United Nations Secretary-General, António Guterres called Cyclone Idai an “uncommonly fierce and prolonged storm, saying they have suffered “one of the worst weather-related catastrophes in the history of Africa — yet another alarm bell about the dangers of climate change, especially in vulnerable, at-risk countries.”