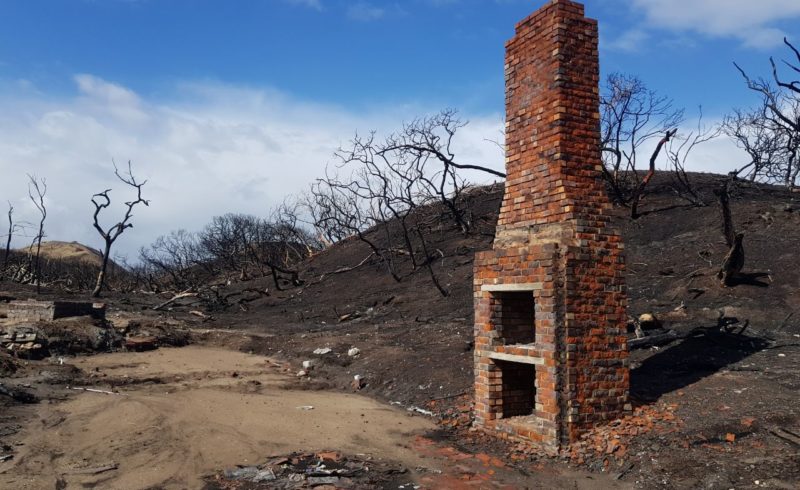 “The June 2017 Knysna wildfire disaster was the biggest natural disaster South Africa has experienced in recent memory, with several lives lost, hundreds of homes burnt to ash, livelihoods lost or badly affected, and severe damage to the environment,” says Cobus Meiring of the Southern Cape Landowners Initiative (SCLI). SCLI is a public platform for landowners and land managers in dealing with the control and eradication of invasive alien plants.

“Immediately after the fire was extinguished in June 2017, inter-governmental task teams rushed into the affected area to assess the damage and to apply for and direct funding towards relief efforts,” continues Meiring. In a first for South African disaster management initiatives, applications for relief funding earmarked for environmental restoration were lodged with National Government, most of which were eventually approved in 2018.”

“Two years down the line, however, the approved funding is still trapped in government procurement and allocation systems, with seemingly more administrative hurdles to be cleared before funding can be made available to address environmental damage in the Knysna and Plettenberg Bay burn scar.”

“A key driver in the devastating Knysna wildfire disaster was the presence of invasive alien plants on the Garden Route landscape, providing millions of tons of biomass for the wildfire to generate searing heat and strong wind, hurling burning material over kilometres and setting everything on fire in its way,” says Meiring.

“The aggressive regrowth of invasive alien plants is the biggest problem following the fires, and when applications were made for financial assistance from National Government, the idea was to be ready and prepared to assist landowners in dealing with invasive alien plant regrowth in order to ensure that chances of a recurrence of the Knysna fire can be reduced.”

Says Meiring, “It is still possible that the Garden Route will receive the emergency funding it applied for in time to deal with environmental rehabilitation, but we, as regional stakeholders, really need to sit down with national government and thrash out a way towards a faster and less complicated way to releasing disaster management funding specifically earmarked for environmental management.” 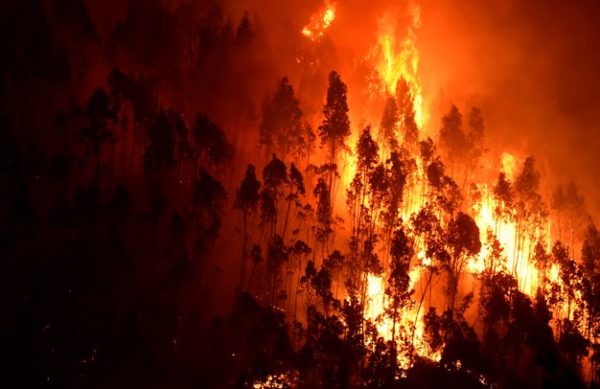