Home » News » Fynbos is the Winner in the Care Taker Campaign 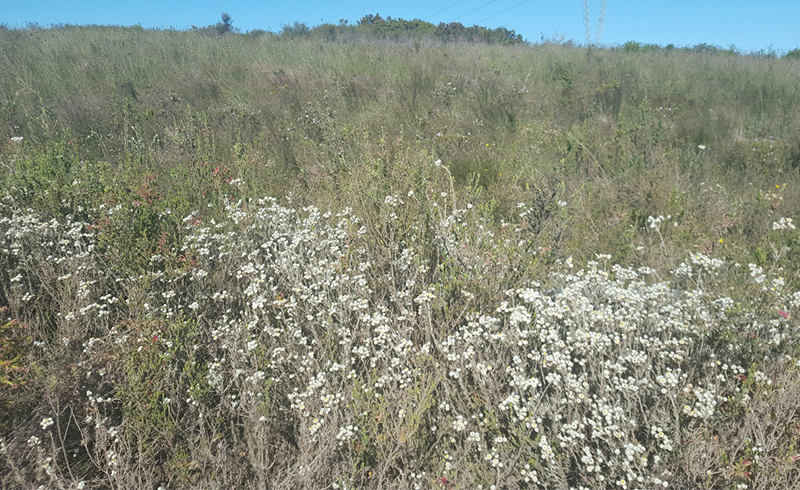 Fynbos is the winner when landowners clear thousands of hectares of land, previously densely covered by invasive alien plants, in the Southern Cape. 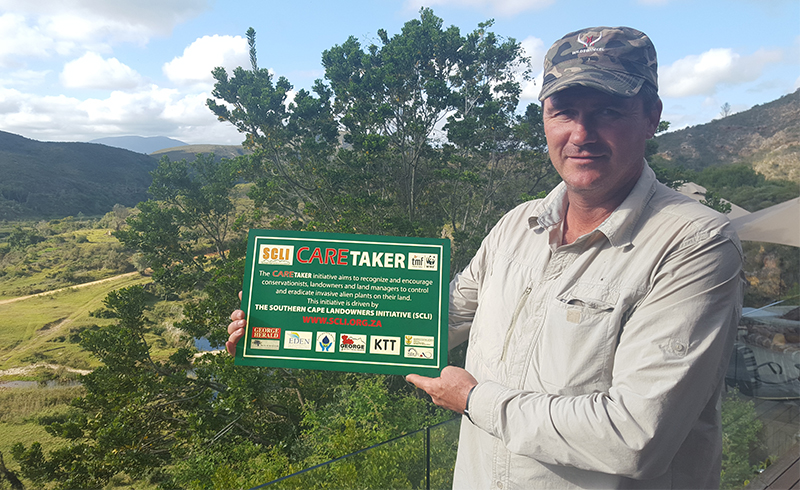 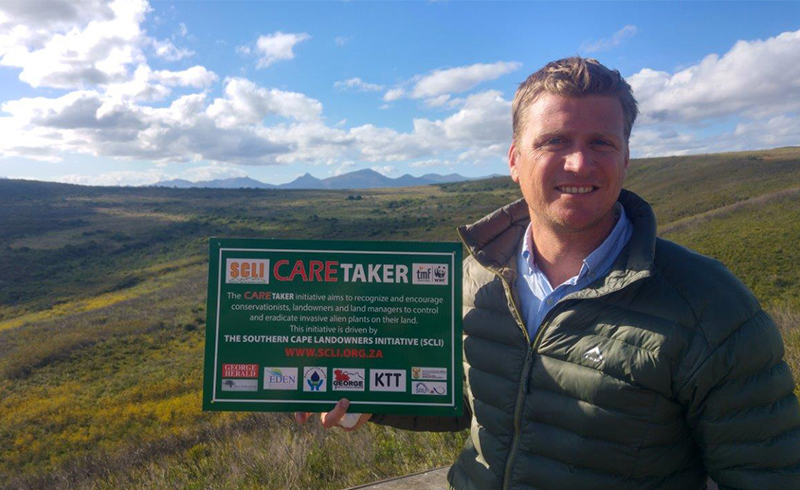 Says Mark Rutherfoord from Gondwana Nature reserve: “South African visitors to Gondwana are very sensitive to the presence and effects of invasive alien plants, and it certainly effects the quality of their game viewing experience when the landscape is visibly affected by invasive alien plants”.
“We spend a lot of resources clearing our land of invasive aliens, but the result is worth the while. In a partnership with the Working for Water programme, we involve local communities which has a crucial socio-economic spin-off”.