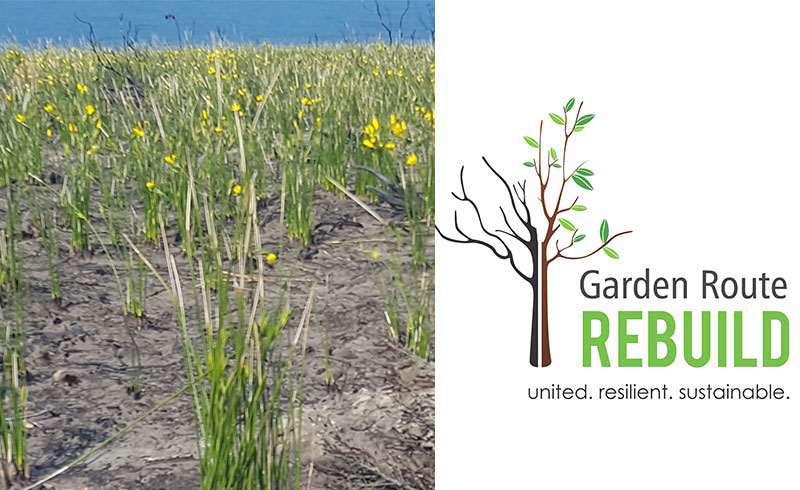 Areas affected by the Knysna fires, specifically where indigenous Fynbos is concerned, are slow to regenerate. Although most of the Fynbos will probably regenerate only later on this year, the slower than expected regeneration can be ascribed to the high intensity of the fires that swept through Buffels Bay and through Plettenberg Bay.

Although nature, especially Fynbos, is adapted to, and even dependent on fire regimes, and even very hot fires, regeneration appears slow, says Cobus Meiring of the Southern Cape Landowners Initiative (SCLI).

Along the more rocky parts of the Knysna coast there are examples of broken and sharded rocks present everywhere, which serves as proof of the intensity of the fire.

In some areas bright yellow flowers (Bobartia aphylla) dominate the landscape, which looks stunning against the blackened soil, but, other than that, there is little to show. Granted, it is still early days for several species to show their presence, and the fact that so little rain is falling, is not helpful.

Municipalities and environmental authorities are happy with this development, as all indications are that those responsible for enforcing legislation are bound to take stringent action where landowners are not clearing their land. 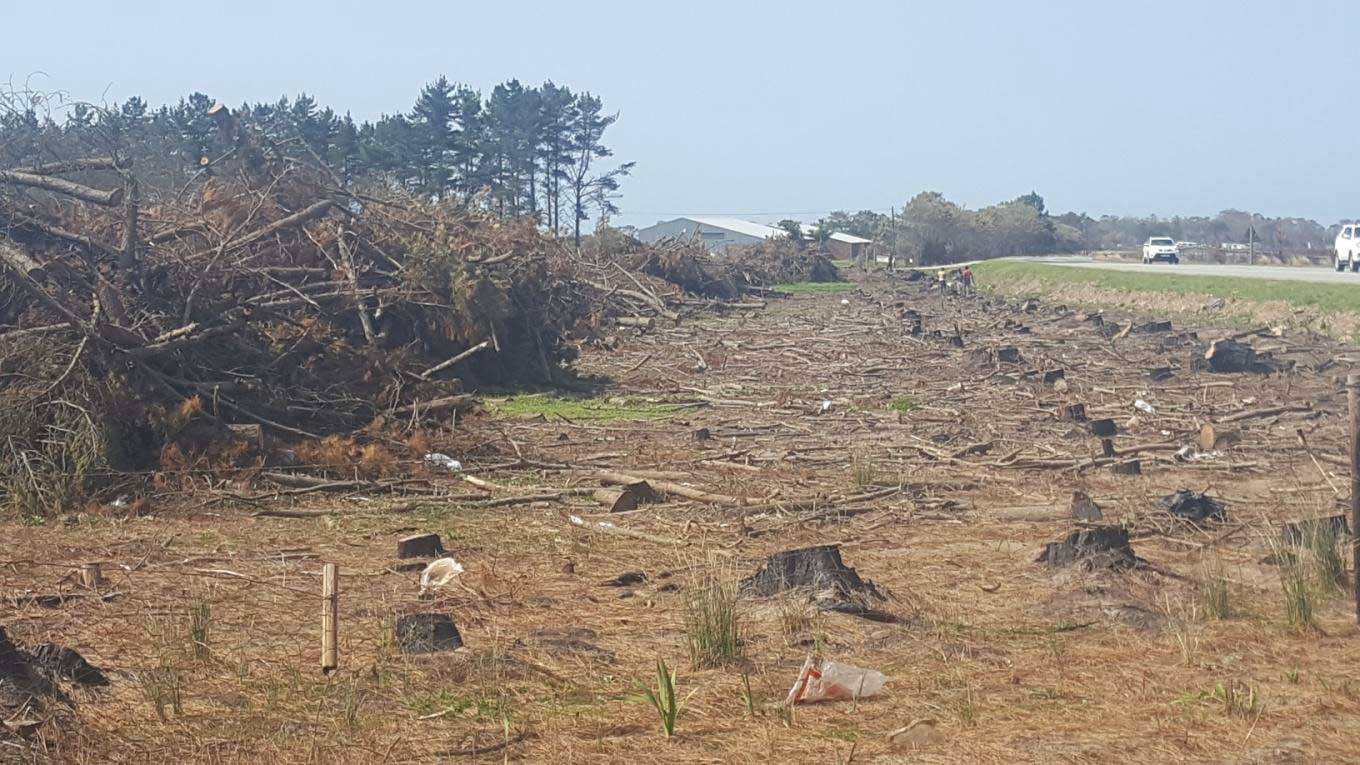 Following the devastating fires, Southern Cape landowners are clearing their land of invasive alien plants in an effort to reduce fire risk on their properties, and in order to comply with relevant legislation. 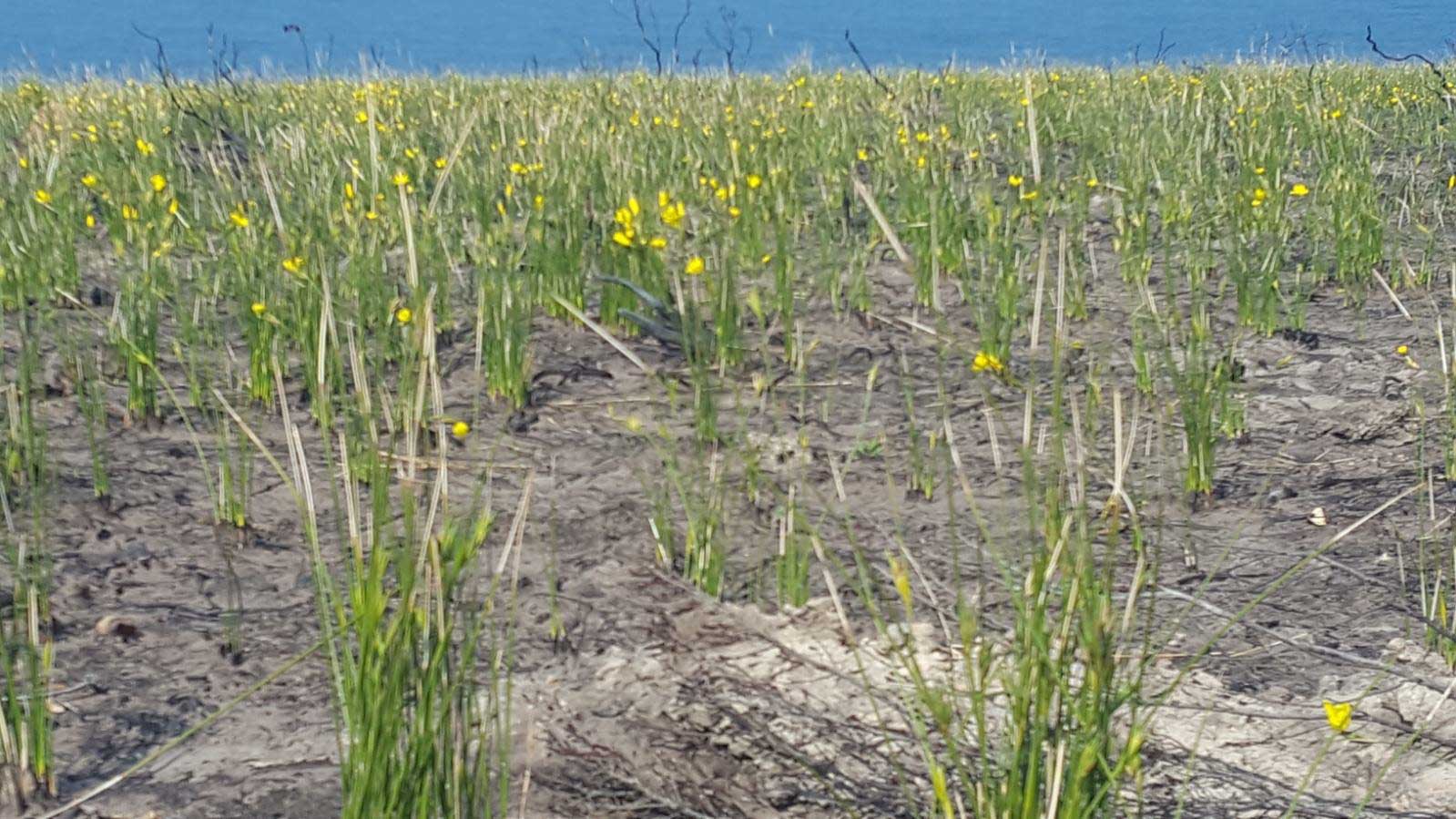