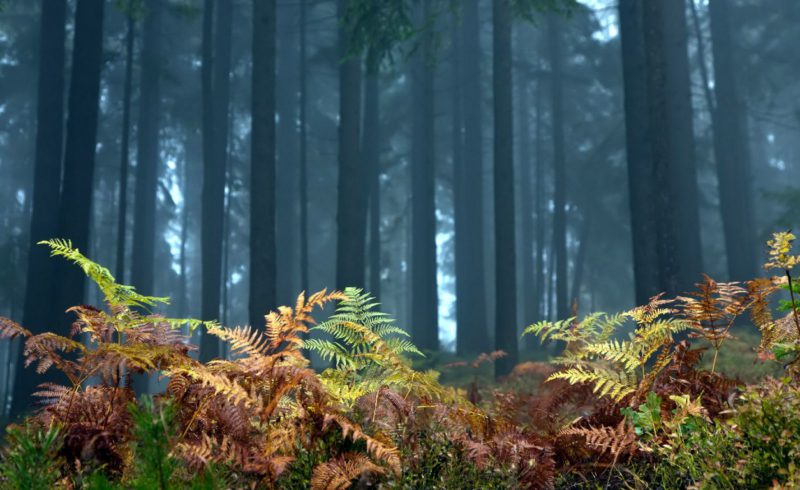 The Knysna Timber Buyers Association (TBA), the Knysna Timber Initiative (KTI), the George Millers Forum
(GMF), Knysna & Partners and the Southern Cape Landowners Initiative (SCLI), met in Knysna to discuss their
concerns around the sustainability of the forestry industry, with the view to engage with government on the
matter.

“Up until the 1980’s, some 80% of the economic activity of Knysna and George was related to the
forestry industry”, says Cobus Meiring of SCLI. “Today, that figure is estimated to be well below 15%,
and still declining. Sadly, in the Boland and Western Cape, the forestry industry has essentially
ceased to exist, with most saw mills closed”.

Although there are multiple reasons why the industry diminished so fast, it can essentially be
ascribed to the Department of Forestry (DAFF), which, through lack of planning, and not committing
to replanting, allowed the forestry industry to slip into a downward spiral.

Contrary to common belief, most of the economic activity related to the timber and forestry
industry, such as the job creation and socio- economic upturn, is not generated in the plantations
itself, but in the down-stream economic activity.

A further concern is the future and current management of government land, which is feared will
remain unchecked and become overrun by invasive alien trees, with disastrous ecological results.

What is at stake are not only the plantations on the slopes of the Outeniqua Mountains, but the
entire forestry value chain, which is dependent on the steady supply of timber.

Says Meiring, “The fact is that DAFF did not consider the enormous down-stream economic and
social implications of the failure to plan and implement. There still is timber available in the area
today, but all indications are that much of the forestry value chain may well cease to exist within the
next few years, when supply will run out”.

At the core of the medium and long term projection, economic fears are that areas, which DAFF
does not want to replant (so- called Exit areas), will be clear-felled within the next three years,
resulting in a void in timber supply to the open market.

Although projections indicate that the supply side could recover over the long term (as replanting
starts to mature), the industry cannot sustain itself over the duration.

The intention of the group of forestry entities is to petition government to consider their concerns,
and to provide the industry with a sound strategy aimed at optimizing economic growth for industry.

The Southern Cape Landowners Initiative is a public platform for landowners and land managers with an interest in the control and eradication of invasive alien plants. SCLI is supported by the Table Mountain Fund. 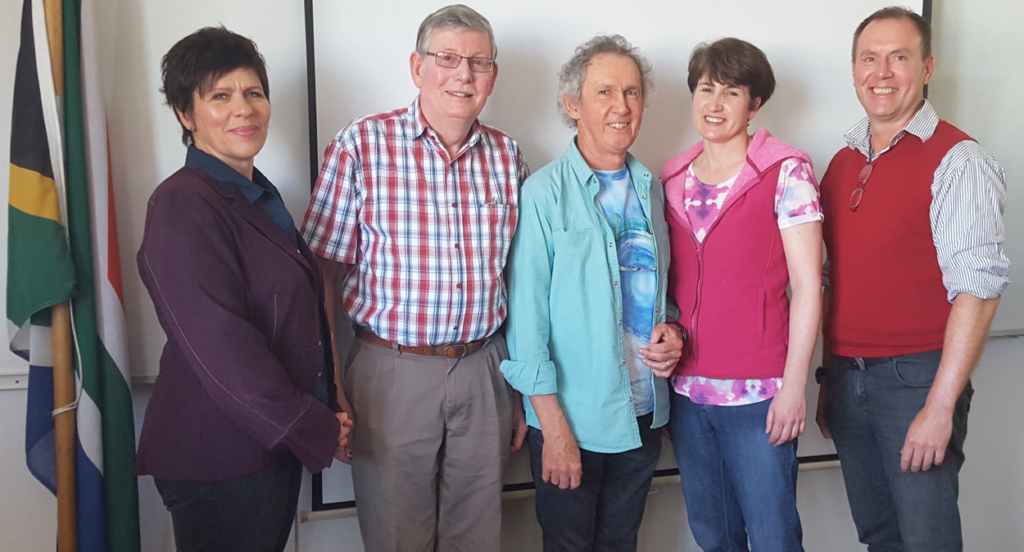