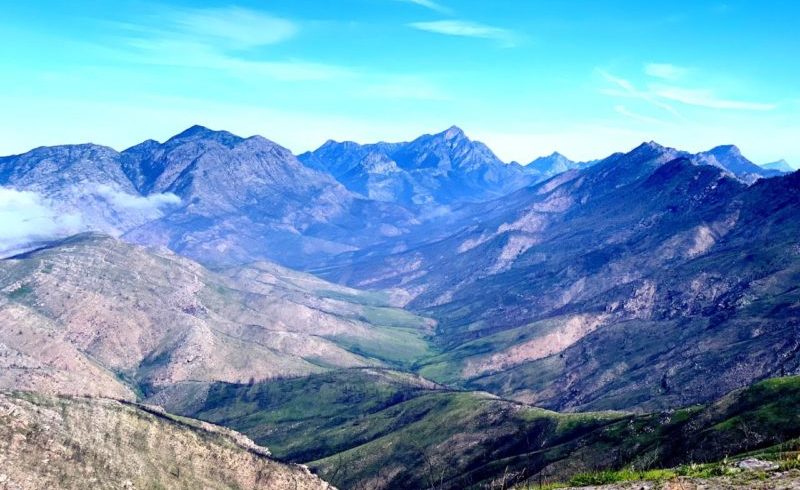 Water security, floods and wildfires in the Garden Route remain priorities in environmental planning for the region

The recent Knysna Fire Commemoration event and Garden Route Climate Change Indaba, hosted by the Garden Route Environmental Forum (GREF) at the Wilderness Hotel in the Southern Cape on 7 June, was a crucial event in the way the region is planning ahead with a challenging environment at play,” says Dr Nina Viljoen, Manager: Disaster Risk Reduction and Climate Change Adaptation, Garden Route District Municipality. 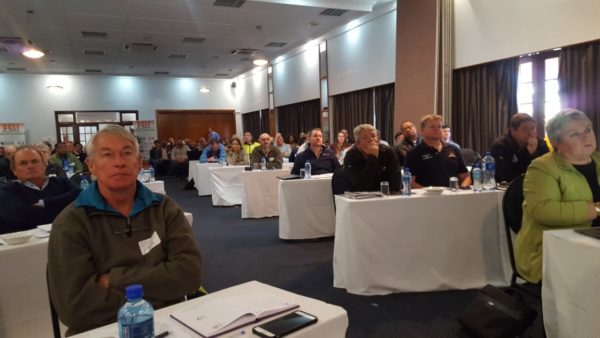 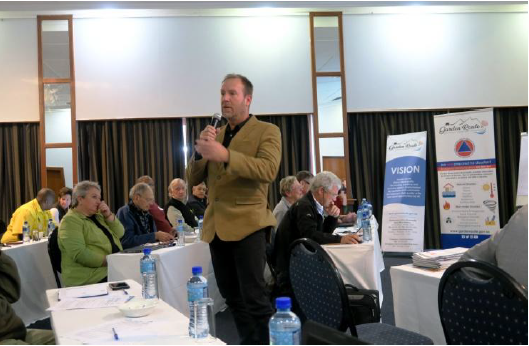 According to Cobus Meiring of the GREF Secretariat, recent reports released by Santam and others indicate that the damage incurred by the 2017 Knysna wildfire disaster is very close to three billion rand.

“For the large insurance companies to arrive at accurate calculations took them a full two years to consolidate all pay-outs and peripheral and associated costs. Three billion rand is a staggering amount of money and is indicative of the kind of damage the fury of nature can incur on civilisation and the environment in a matter of hours.”

“However, when taking into account what best could be described as collateral damage, could be a lot harder to calculate. Take for instance the number of retired folk from Knysna and Plettenberg Bay deciding not to rebuild at all, land becoming vacant for extended periods, formerly employed people now struggling to find new employment opportunities, with employers having decided to move on following the disaster, or even leaving the country as some reportedly did, and suddenly the situation looks even worse than expected,” says Meiring.

The Climate Change and Adaptation Indaba brought in the expertise of some of the most knowledgeable people available on the subject nationally.

“Speaker after speaker reiterated that the region must focus on the creation of a high-quality natural environment, with a strong emphasis on the effective management of precious water resources, clean drinking water for communities, pure water for agricultural use, catchments, rivers and streams free of invasive alien plants, precaution against ever-present wildfire danger and striving towards a high standard of sanitation, including the management thereof in expanding and unmonitored informal settlements,” says Meiring.

Says Gerhard Otto, Manager: Disaster Management of the Garden Route District Municipality, “The establishment of the Garden Route Environmental Forum (GREF), mandated by the District Municipality and incorporating non-governmental conservation bodies and public platforms, was a first in the Western Cape, and allows for greater cooperation between private landowners and regional and national authorities.”

“Almost all presentations made at the Indaba points to the fact that future water security, in addition to greater exposure to serious threats to community health, floods and fire in the immediate and foreseeable future can be reduced, but only if those tasked with planning and management understand the issues at play and implement mitigation measures in accordance”.

“The announcement of a regional public/ private programme to assist landowners who were affected by recent fires and a scourge of invasive alien plant regrowth is a first of its kind in RSA, and further announcements will follow as the initiative reaches implementation stage”. 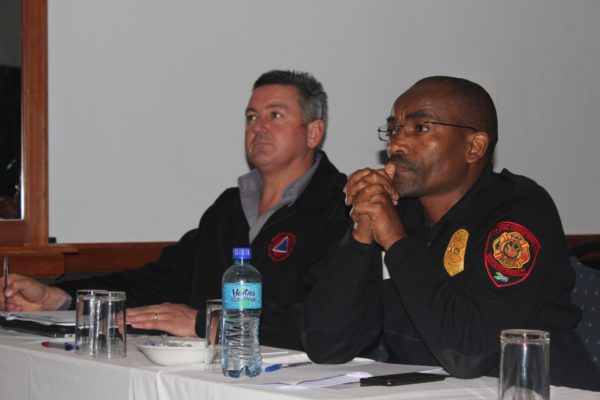 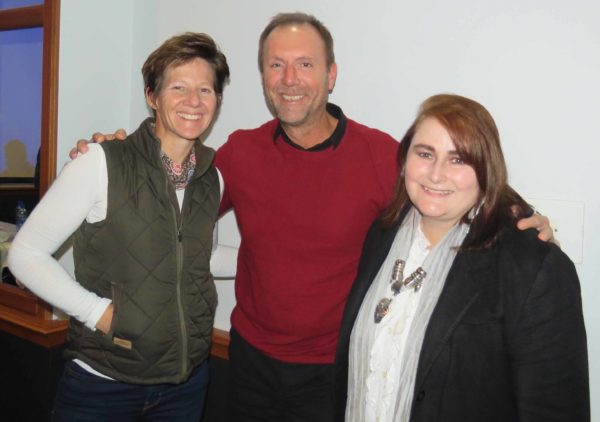 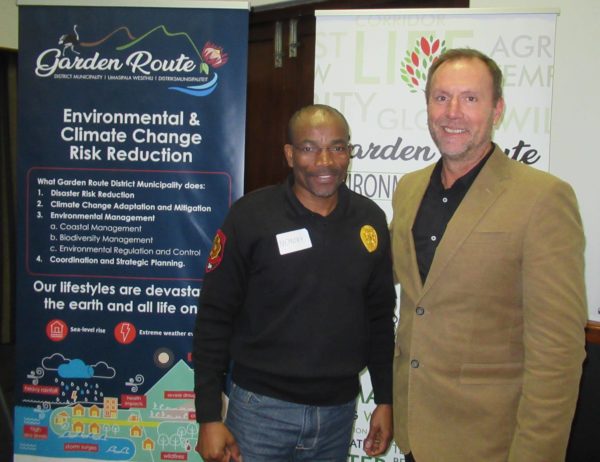