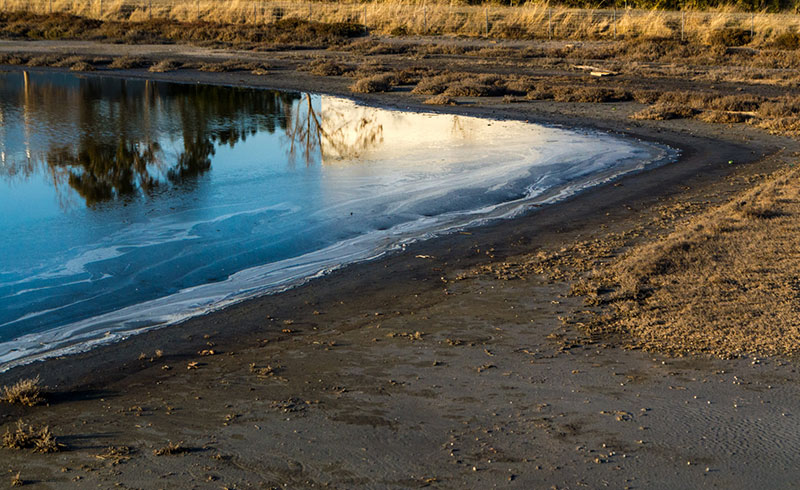 Authorities in the Western Cape have no choice other than to explore alternative sources to harvest fresh water, such as desalination, waste water treatment, run-off from Table Mountain, and drilling into the Cape Flats aquifer.

At a recent meeting with the agriculture sector, MEC for Local Government, Minister Anton Bredell, said “around two million more people were expected to be added to the province’s population in the next 20 years. Studies already indicate that the demand for water in the province will exceed the current supply by 2019”.

Minister Bredell said that building a 450 mega litre per day desalination plant would cost around R15bn excluding VAT, and that the operating costs were extremely high.

SCLI is a strong proponent for the eradication of invasive alien plants in order to increase water availability, but acknowledges that water loss through evaporation by far outstrips invasives along water courses and catchments.

Affordable technology (Hexagon WEP), which can cover the surfaces of storage dams in order to suppress rates of evaporation, are in the making, and perhaps holds an important key to the way stored waters may be managed in the near future.

The impact of evaporation on dams at such a low level is immense, as even if there is sufficient rains to start filling the dams, evaporation rates remain high.