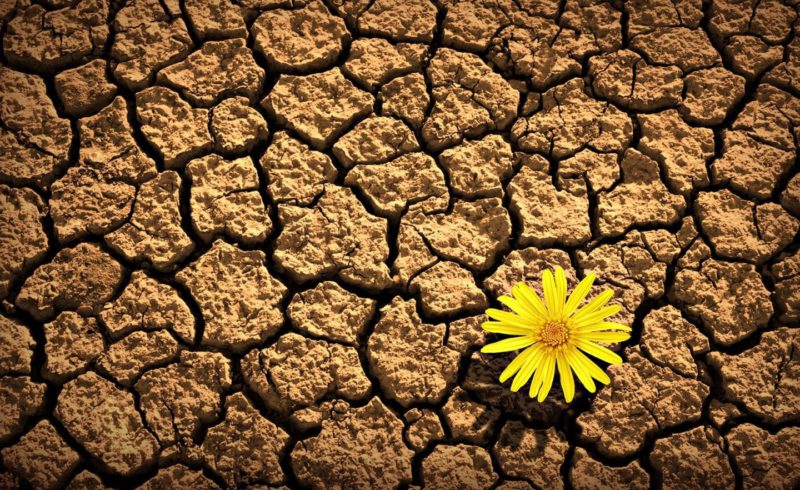 The City of Cape Town is perpetually affected by water shortages, with options to increase storage decreasing, extremely costly to construct and damaging to the environment.

Cape Town is supplied by 14 dams with a collective capacity of approximately 900 000 Ml (900 000 000 000 litres). Most of this capacity is provided by five large dams: the Theewaterskloof, Voëlvlei, Berg River, Wemmershoek and the Steenbras Upper and Lower dams. The remaining dams are much smaller and only contribute 0.4% to total capacity.

In future, the City will need to find other means of meeting its increasing water requirements. As there is no more suitable land on which to build dams in the Cape Town area, no further dams will be built.

The option to apply Hexagon-WEP® on dams where evaporation levels are high, such as Voëlvlei, will add to the percentage of water available to the City without having to invest in any further construction.

Voëlvlei Dam is Cape Town’s second largest supply dam, even though it is not built on any major river. Instead, it is supplied with water from two canals that divert water from the Klein Berg, Leeu and Twenty-Four rivers, which have catchment areas in the Porterville and Tulbagh mountains.

Voëlvlei Dam was built by the Department of Water and Sanitation and was completed in 1971. However, the infrastructure required for the city to use this water, including the water treatment works, pumping stations and the 80 km of 1 500 mm pipeline connecting the dam to the city were constructed by the City of Cape Town.

Oudtshoorn is supplied with water from the Melville Dam (built in 1942) and Koos Raubenheimer Dam (built in 1971) both of which are owned and operated by the Oudtshoorn Municipality. These dams, together with the Rust en Vrede stream, supply water to the urban and industrial consumers in Oudtshoorn as well as to rural users along the pipeline route.

The extensive development of new houses for the historically disadvantaged communities of Oudtshoorn and the Klein Karoo has resulted in a significant increase in the demand for water in Oudtshoorn. This demand growth is threatening the long-term sustainability of Oudtshoorn’s existing sources of supply.

“Knysna, being a water scarce area, is extremely vulnerable to long periods of no rain since it relies largely on water from its rivers.” That was what was stated in a report to the Knysna Municipality’s Section 80 Governance meeting held February 24. Water security must be considered when there’s a holding dam containing a minimum of a 6-month water supply. It was stated that Knysna has never had that capacity, and the problem has been amplified by the recent increase in houses. Currently, there’s only 71 days water storage and this is at risk of dropping.

eNCA 17 August 2016 – Water levels in Vaal Dam are running dangerously low. DENEYSVILLE, Free State – The Water and Sanitation Department has warned South Africans to use water sparingly.
The department says one of the country’s main water supplies, the Vaal Dam, is about 34-percent full. That’s the lowest it’s been in years. Boats have been removed because the water is so shallow. Officials say they haven’t declared a water crisis, but they’re hoping for a good rainy season.