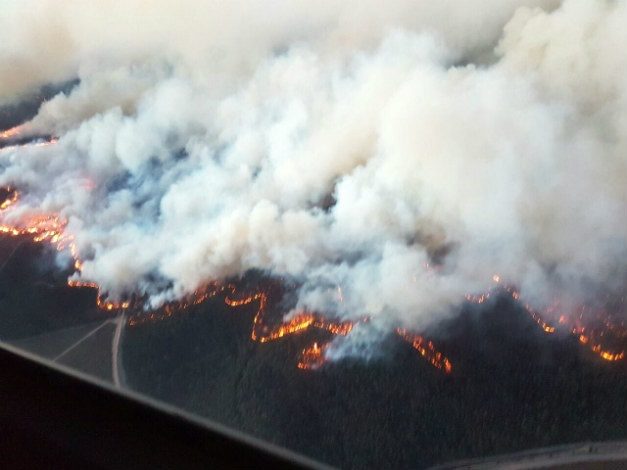 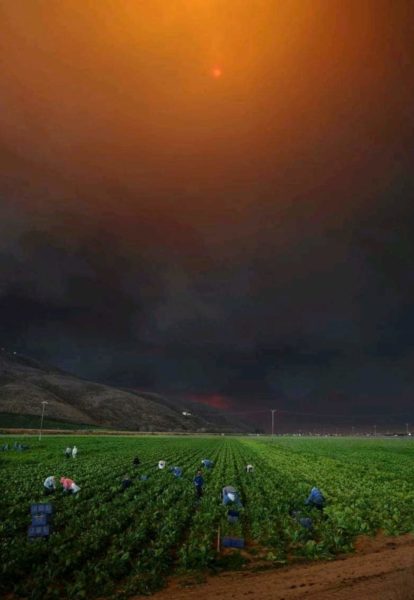 Paradise wildfire disaster: California. Drawing comparisons between the factors that caused and contributed to the respective wildfire disasters, across the globe, is easy, and is tangible evidence that the planet, as a whole, is literally feeling the heat attributed to climate change. (Photo Credit: Facebook).

Literally at the same time as the Paradise fires, the Southern Cape lost almost 90 000 hectares, several young lives were lost at Karatara, and invaluable remaining plantations and infrastructure were destroyed. Preceding the recent wildfires, in June 2017, whilst the Knysna fires were still smouldering, deadly fires swept through Portugal and Spain, leaving sixty people dead in a decimated landscape.

Drawing comparisons between the factors and conditions that caused and contributed to the respective wildfire disasters across the globe is easy and tangible evidence that the planet as a whole is literally feeling the heat, attributed to climate change.

What is to be done?

“Acknowledging the effects of climate change, Southern Cape communities are questioning why these kind of disasters are on the increase, and if sufficient pro-active measures are taken to prevent them. In the past, authorities seemed to be more skilled at managing the occurrence of wildfire in the landscape, through example by making use of well-coordinated fire regimes and block burns, thereby reducing the likelihood of wildfire raging through 90 000 hectares with no end in sight,” continues Meiring.

“Hapless communities, even if they themselves have a crucial role to play in optimally managing their own land,  have every right to feel threatened and let down by the powers that be in dealing with the prevalence of wildfire, and preparing for a changing climate.”

“Modern day firefighting seems to centre around reactive aerial fire-bombing capacity and mobilised mopping-up teams, which come at great cost and often putting more lives in mortal danger, as the recent fallen helicopter and the death of the experienced pilot Nico Heyns, is testimony of.”

“Dealing with climate change and associated risks will take a regional “team effort”. Perhaps it is time to launch a substantive regional public engagement process in an effort to ensure improved public levels of confidence, cooperation and the ability to deal with a changing environment.”

The Southern Cape Landowners Initiative (SCLI) is a public platform for landowners and land managers with an interest in the control and eradication of invasive alien plants. SCLI is a think tank for water stewardship, biodiversity management and climate change, and is supported by the Table Mountain Fund, a subsidiary of WWF SA. SCLI is also the Secretariat for the Garden Route Environmental Forum (GREF).