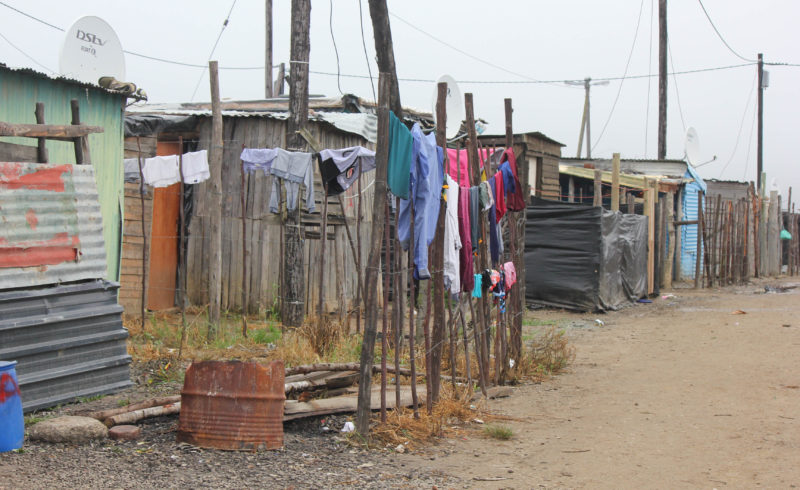 “Disaster management is the name of the game going forward in a rapidly changing world. In as much as COVID-19 is a wake-up call to the South African Government’s ability to deal with the pandemic, affecting everyday life in complicated layers, climate change will have a much deeper-cutting and lasting effect. Climate change will most likely blindside countries such as South Africa if we fail to heed the warning signs that are already there for all to see,” says Cobus Meiring of the Garden Route Environmental Forum (GREF).

“Regional natural disasters, such as persistent drought and tropical storms in neighbouring countries, have brought the implications of climate change to South Africa’s doorstep.”

“More focused public awareness efforts, education and re-directing public finances, coupled with better planning and more advanced abilities to proactively deal with natural disasters, –including the way we nurture and protect our environment – are vital for those living in South Africa.”

“Policy failure, or the failure to implement sound existing policies due to a lack of political will or the competence to do so, rather than an absolute lack of resources, will have consequences that will haunt South Africa in generations to come. Most likely the consequences will include reduced quality of life for most, increased levels of poverty and social unrest, and the inability to bounce back from climate-change-induced natural disasters imposed upon us by wildfires, floods and droughts,” says Meiring.

“In recent times, the northern parts of Mozambique, including the city of Beira, were completely obliterated by tropical Cyclone Idai. The very same region is now again suffering the devastating effects of Cyclone Eloise, without having recovered from the devastation of Cyclone Idai some three years ago.”

“In addition to the effects of a changing climate on northern Mozambique, the very same region is becoming inhospitable through extremely violent political instability, displacing some 500 000 people, who have no choice but to migrate elsewhere fast if they are to physically survive another year.”

“RSA, despite experiencing a sharp and constant decline in governmental management capacity and the resultant general socio-economic decay, coupled with the devastation of COVID-19 that will set back potential economic revival by decades, South Africa remains the ultimate safe haven for displaced, destitute and desperate refugees from many Sub-Saharan countries, most notably from neighbouring Zimbabwe and Mozambique.”

“Already grappling with service delivery and skyrocketing unemployment, South Africa can ill afford to accommodate millions of people who have no choice but to leave their country of origin because of the realities brought about by climate change.”

“Dealing with COVID-19 no doubt draws away attention and resources in Government’s response and ability to focus on dealing with climate change. However, we simply have to wake up to the bigger challenge posed by a changing climate that is already on our doorstep and shouting to be heard,” warns Meiring.

“Environmental management in the context of climate change, and the management of precious natural resources, such as water and agricultural capacity to adapt and feed a fast-growing nation, must take centre stage if South Africa is to survive intact. Planning and sensible political leadership, based on sound policy, is what is required.” 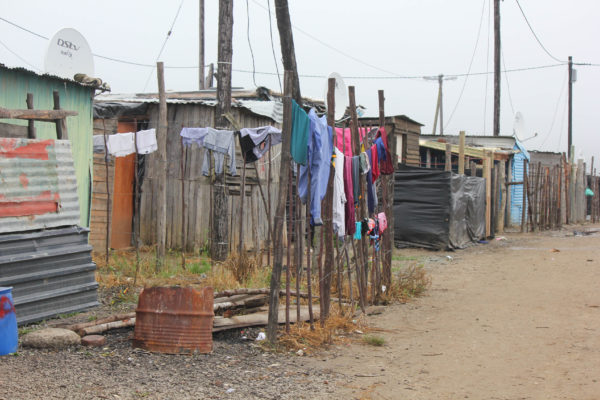 “Regional natural disasters, such as persistent drought and tropical storms in neighbouring countries, have brought the implications of climate change to South Africa’s doorstep, and fast-growing populations in new and expanding informal settlements are testimony to that, posing a much bigger political and socio-economic challenge than COVID-19,” says Cobus Meiring of the Garden Route Environmental Forum (GREF). (Photo: Cobus Meiring)

Based in George, the Garden Route Environmental Forum (GREF) is a public platform for climate change and adaptation. The forum is supported by the Disaster Management Centre of the Garden Route District Municipality.