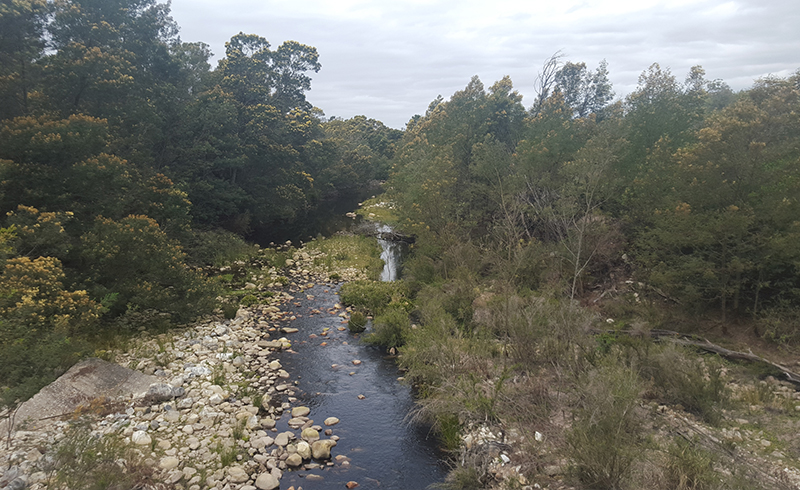 Recently established in the Southern Cape, with a permanent office in George (head office in Worcester), the Breede Gouritz River Catchment Management Agency (BGCMA), is in the final phase of development of its overarching strategy document.

The primary role of the (Breede/ Gouritz) Catchment Management Agency is to manage the water resources in the Breede and Gouritz river catchments. The management of the BCGMA is an overarching function, and includes (amongst others), licensing of water use, water quality, how much water is allocated, where does it come from, rules and regulations, what happens in the rivers, wetlands and streams.

Factors such as storm water drainage, sewage works, effluent, agricultural use, industry, human consumption, groundwater etc. are also part of what is managed by the BGCMA

Where do invasive alien plants fit into managing catchments?

BGCMA recognizes the fact that in much of the geographical footprint under its management, invasive alien plants pose the biggest threat to regional water resources.

Says Meiring, “Central to SCLI concerns is that national government’s efforts to control IAP’s, through its Working for Water initiative, is not making inroads into the problem”.

Large sections of the Outeniqua Mountains and catchments are infested by invasives, with no government body taking responsibility for managing the land.

The Outeniqua mountains is a strategic water resource area (generating exceptionally high rainfall), and a lot more should be done to more effectively protect the natural infrastructure and services provided by the mountains.

Taking into account that there is continuous increased pressure on existing water supplies, it is worrying that vast amounts of water are consumed by invasives.

Making matters worse, is the fact that indigenous biodiversity (such as the Fynbos eco- system), is being diminished by IAP’s, resultant in a shrinking conservation footprint.