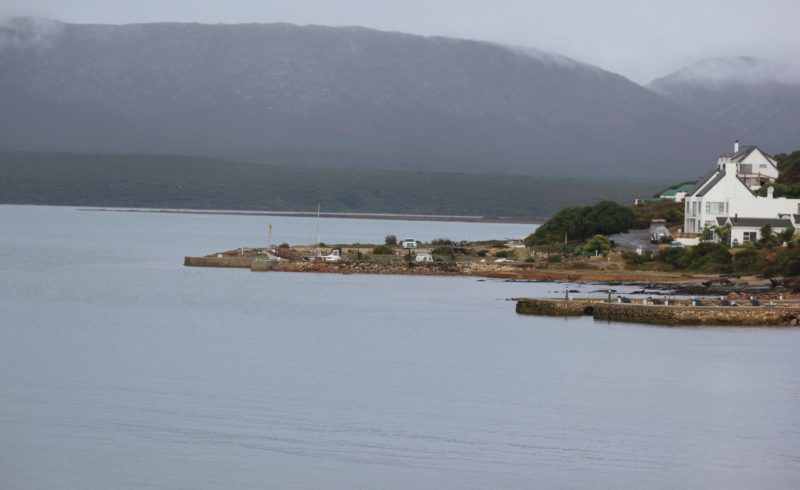 “In a recent study undertaken by the South African Human Rights Commission (SAHRC), it was mentioned that the Vaal River system, with some 20 million people dependent on its waters, has deteriorated beyond repair as a result of the unacceptably high volumes of raw sewage, pollution and untreated water spewing from dysfunctional municipalities in the Vaal catchment,” says Cobus Meiring of the Southern Cape Landowners Initiative (SCLI).

“Compare the predicament of the Vaal River with that of the Breede River, flowing into the Indian Ocean at a Western Cape hamlet called Witsand in the Garden Route District Municipality (GRDM), then the value and importance of what a healthy river system entails becomes glaring.”

The Breede River and estuary supports untold volumes of terrestrial, marine and freshwater aquatic systems, and a vast agricultural economy and value chain, supporting many thousands of people.

“Throughout Southern Africa there is growing water scarcity which impacts on communities and economies. The management of our freshwater resources is not only key to preserving biodiversity, but it is essential to present and future economic development and South Africa’s resilience to climate change,” says Meiring.

“The Southern Cape is blessed with unique river systems which all play significant roles in the preservation of human life in the region, but these river systems are not guaranteed a prosperous future as both freshwater and marine species are on the decline, and freshwater habitats are becoming smaller and more degraded with every passing year.”

“Responsible agriculture and land management practices, the upkeep of water infrastructure, the protection of wetlands and invasive alien plant control and eradication, are all factors that impact on the well-being of freshwater systems, and they are all factors that can be managed optimally by both government, private landowners and land managers.”

“Our future survival in South Africa depends on how we go about managing our environment, and the way we protect our freshwater systems no doubt is paramount if we are to survive a fast-changing climate and the challenges climate change will impose upon us,” warns Meiring.

The health of the Breede River and estuary depends on upstream land management practices which have an impact on freshwater systems and river health. (Photo: Cobus Meiring, SCLI)