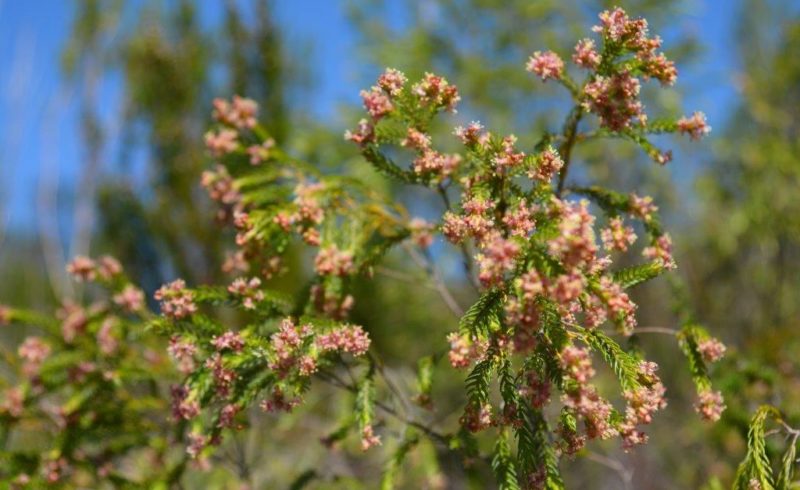 After the fires, a new approach to land management takes root and biodiversity is the winner

In an all-out effort to assist landowners, the Southern Cape Landowners Initiative (SCLI) assisted more than ninety landowners in the past four months with drawing up of invasive alien plant control plans, and there is clear evidence that landowners are showing commitment towards better managing their properties and what is growing on it.

According to Cobus Meiring of SCLI,  the Southern Cape and its citizens are adapting to the new environmental and climate change challenges posed, and there is plenty of evidence that landowners in the rural areas are taking significant measures in order to reduce exposure to wildfire.

The Department of Environment, Forestry and Fisheries (DEFF) insists that all landowners confronted by invasive alien plants on their land have a control plan in place, and failure to be able to do so result on landowners presented with directives and the possibility of fines are real.

Climate change brings with it several subtle changes to an already volatile natural environment, and long dry spells, higher average temperatures and strong winds all contribute to a constant increase in regional exposure to wildfire disasters.

Meiring urges landowners to support interventions aimed at better managing the landscape, and for their own good,  private landowners should follow suit and take responsibility for managing their land to the best of their ability.