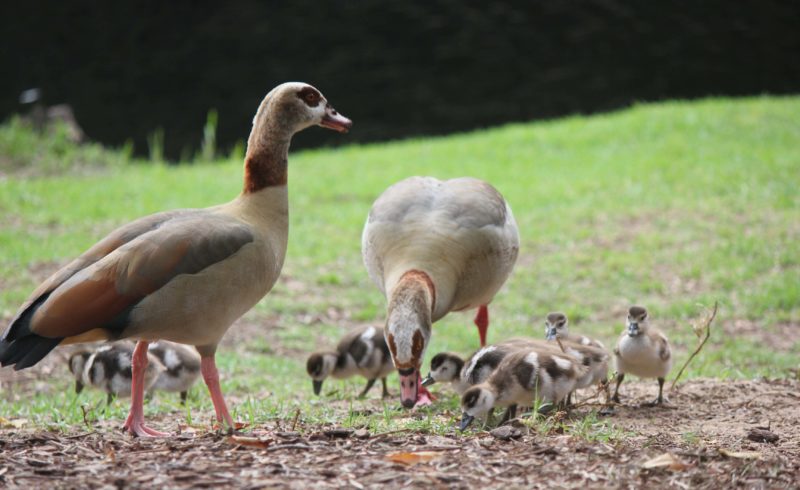 “In the follow-on of the wildfire disasters, nobody took the time to calculate the exact extent of damage done to the Southern Cape economy, infrastructure and environment, and enormous as it was with the effects still visible, it is now almost impossible to even guess.”

“Across the globe it is clear that wildfire disasters are not only on the increase, but their scale and intensity are also on the rise, taking a toll on the resources required to contain and prevent them. Even with advanced equipment and trained personnel, under conducive conditions wildfires are almost impossible to fight”.

Climate change brings with it several subtle changes to an already volatile natural environment, and long dry spells, higher average temperatures and strong winds all contribute to a constant increase in regional exposure to wildfire disasters.

However, the Southern Cape and its citizens are adapting to the new challenges posed, and there is plenty of evidence that landowners in the rural areas are taking significant measures in order to reduce exposure to wildfire.

Almost a thousand properties were completely destroyed during the Knysna fire disaster, and the ferocity of the fire was, to a large degree, blamed on the significant presence of invasive alien plants on the landscape, providing the biomass required to increase the extent of wildfires to immeasurable intensity.

The impact of environmental authorities laying down the law where landowners display clear violations of the laws governing land management, in particular, the way landowners must control and eradicate invasive alien plants on their land, must not be underestimated, and the increasing presence of the Green Scorpions is making an impact.

In an all-out effort to assist landowners, in the past four months alone, the Southern Cape Landowners Initiative assisted more than ninety landowners with drawing up of invasive alien plant control plans, and there is clear evidence that landowners are showing commitment towards better managing their properties and what is growing on it.

The Department of Environment, Forestry and Fisheries (DEFF) insists that all landowners confronted by invasive alien plants on their land have a control plan in place, and failure to be able to do so result on landowners presented with directives and the possibility of fines are real.

The Garden Route District Municipality and its partners in environmental management and conservation are taking the lead in implementing interventions aimed at better managing the landscape, and for their own good,  private landowners should follow suit and take responsibility for managing their land to the best of their ability. 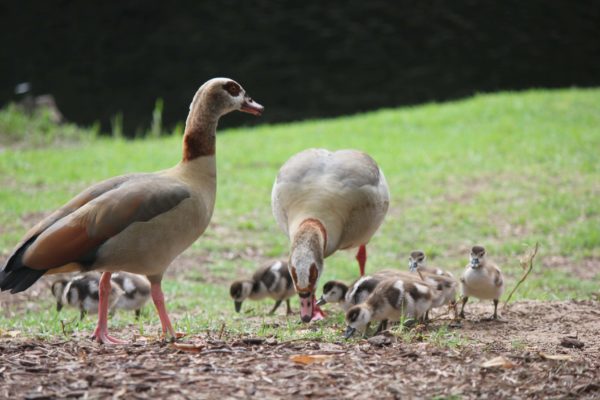