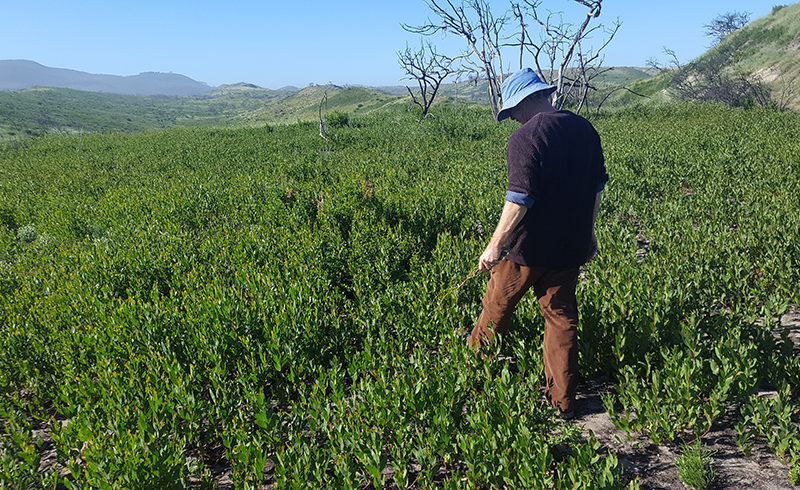 “A recently published research document, prepared and released by the United Nations’ Intergovernmental Panel on Climate Change (IPCC), states that risk warnings that were earlier reported underestimate damage already done to the environment, how much we need to do to be regarded as climate-ready, and how bad the global situation can turn out to be within a very short space of time,” says Cobus Meiring of the Southern Cape Landowners Initiative (SCLI).

The report stated that temperatures were likely to rise by 1,5 degrees Celsius between 2030 and 2052 if global warming continues at its current pace.

“The core of the matter is that, should the world fail to keep global warming below 1,5 degrees Celsius, the results will be catastrophic. By catastrophic we can expect anything from extreme heat waves, unprecedented drought and flooding, an agricultural sector unable to produce and a subsequent severe lack of food security, and an ecology unable to deal with the pressure.”

According to Harald Winkler: Director of the Energy Research Centre at the University of Cape Town, “the Cape Floristic Region would be a major risk. The region is a hotspot because it is semi-arid and water stressed”.

Says Meiring: “In many respects the 2017 Knysna fires served as a wake-up call to authorities in the Southern Cape, and in the Garden Route we are moving towards a planning and coordinating scenario where the region can be better prepared for what lies in stall, instead of staggering from the one disaster to the next in dealing with the effects of climate change”.

The imminent establishment of an overarching Garden Route Environmental Forum (GREF), spearheaded by the Garden Route District Municipality: Disaster Risk Reduction and Climate Adaption, and other regional partners, will aim to establish a better-coordinated approach to environmental management.