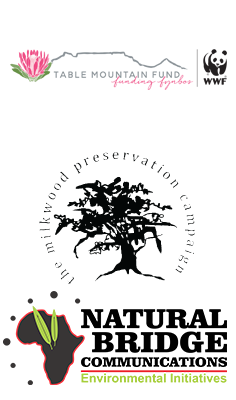 ABOUT THE SOUTHERN CAPE LANDOWNERS INITIATIVE

Established in 2010, The Southern Cape Landowners Initiative is a public platform for landowners and land managers with an interest in the control and eradication of invasive alien plants.
SCLI is supported by the Table Mountain Fund, an associated Trust of WWF South Africa – www.wwf.org.za/tmf


Invasive alien plants (IAP) have been identified as the number one threat to biodiversity (in particular Fynbos eco systems), water security, erosion, climate change and fire risk in the Southern Cape

In order to establish a collaborative entity to address and coordinate regional efforts to control and eradicate IAP’s, the Southern Cape Landowners Initiative (SCLI), was established in 2010.


SCLI is the product of the amalgamation of interest on IAP matters by public, parastatal and private landowners and conservation bodies, which make up The Southern Cape Landowners Initiative.

WHAT ARE INVASIVE ALIEN PLANTS

Invasive Alien Plants are plants which are imported into an eco-system which is not their natural habitat. They proceed to grow prolifically, threatening the indigenous plant and animal secrecies. They tend to utilise more resources to grow, in particular water.

Billions of rands are lost each year due to damage done by invading alien plants. They are the single biggest threat to plant and animal biodiversity. In South Africa, there are 161 introduced tree and other plant species that have become invasive. 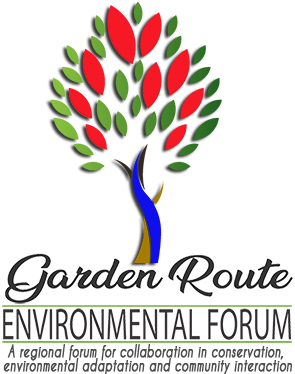 The Garden Route Environmental Forum (GREF) is a regional forum for collaboration in conservation, adaptation and community interaction.

The Garden Route Environmental Forum (GREF) is a public platform and think tank for national, regional and local government, conservation bodies, academics, the media, landowners and land managers, active in the full spectrum of environmental matters in the region.

The GREF is supported by the Garden Route District Municipality: Environmental and Disaster Management, the Fund for the Reconstruction of Knysna and the Eden District (FRKED), the Southern Cape Fire Protection Association (SCFPA) and the Southern Cape Landowners Initiative (SCLI) Secretariat.

WHAT IS THE SOUTHERN CAPE LANDOWNERS INITIATIVE ALL ABOUT?

In association with the following Partners
Environmental Awareness
The Southern Cape Landowners Initiative (SCLI) promotes environmental awareness and best land management practice by private landowners, government and companies alike.
Communication
SCLI strives to promote opening channels of communication between stakeholders in the area of IAP management – thus enabling individuals and entities to create partnerships that may strengthen their endeavors towards best land management practice.
Water Stewardship
SCLI became involved in the WWF SA Water Stewardship through the Secretariat, to manage the liaison and implementation of the WWF-GIZ-SAB Water Stewardship Programme with landowners and companies in the Southern Cape.
Rehabilitation
The principle operational function of SCLI lies in rehabilitating areas and ecosystems that have been invaded and degraded by invasive alien plants. This rehabilitation involves using physical and chemical (approved) methods.
Partnerships
SCLI is continually building partnerships in the field of invasive alien plant management. Some of SCLI’s many partners include WWF-SA, SABMiller, GIZ, Cape Pine and many more.
Secretariat
Based in George, SCLI Secretariat Services are rendered by Natural Bridge Communications. Contact Cobus Meiring for more information
Email: cobus@naturalbridge co.za
Cellular: 0836267619

CHECK OUT THE LATEST NEWS FROM SCLI 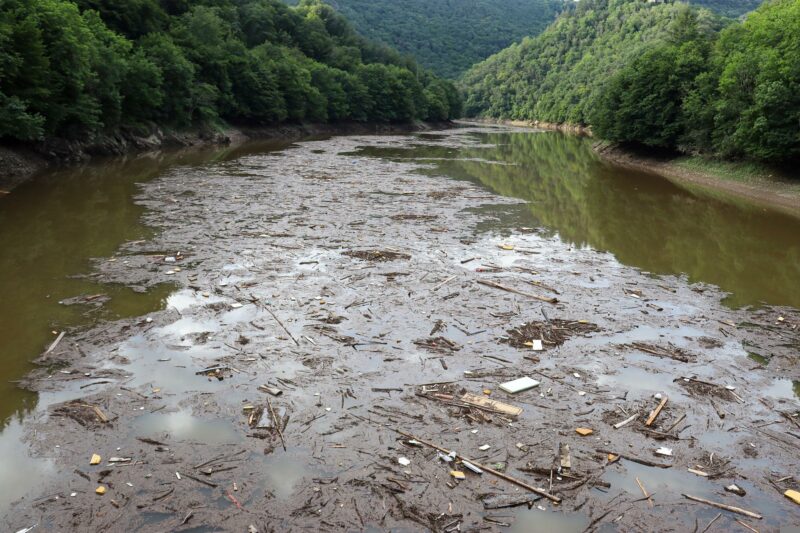 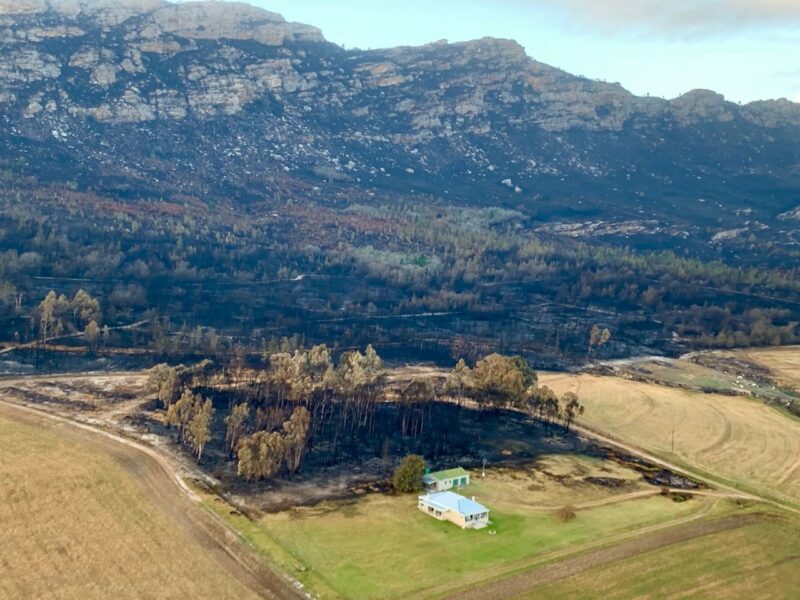 / by Marti Kirstein
“7 June 2022 marks the 5th anniversary of the worst wildfire disaster in the history of South Africa,” says ...
Read more 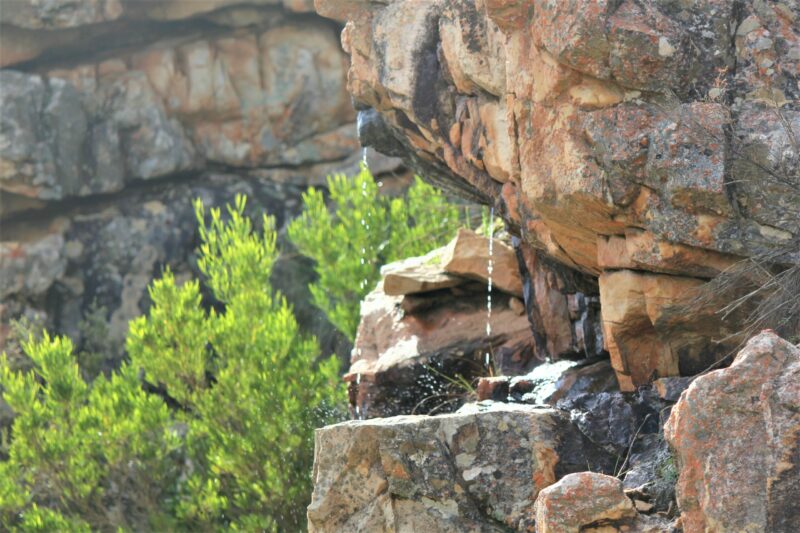 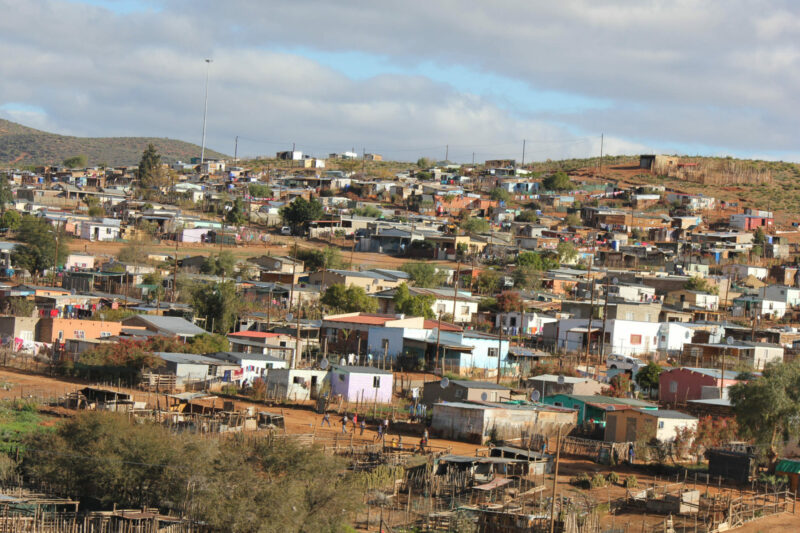 / by Marti Kirstein
January 2022 “The very real threat of the renewed lockdown and travel restrictions with the emergence of the COVID-19 ...
Read more 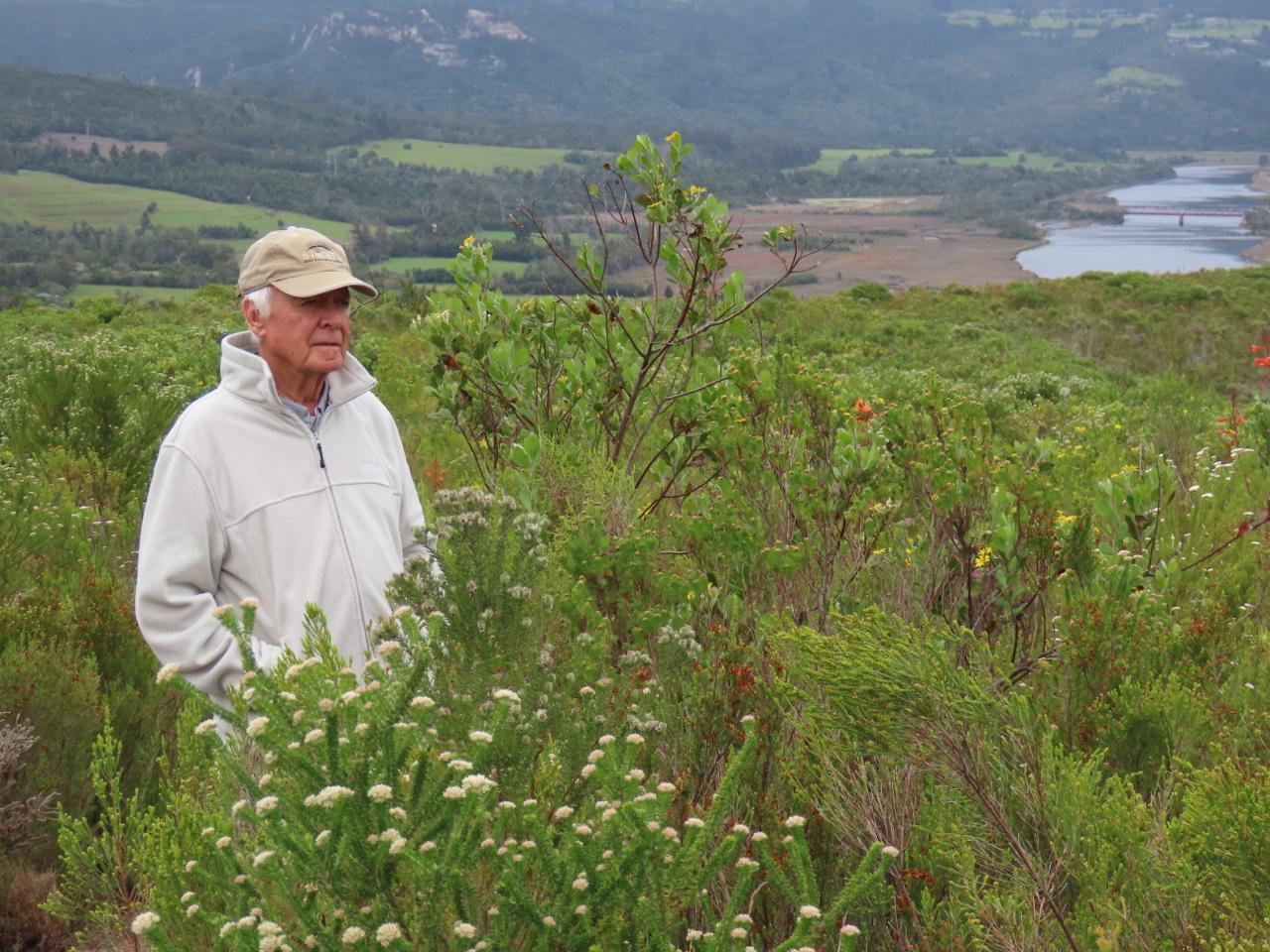 / by Marti Kirstein
Training and commitment ensures quality of work in landscape rehabilitation “Since the 2017 Knysna and 2018 Out...
Read more 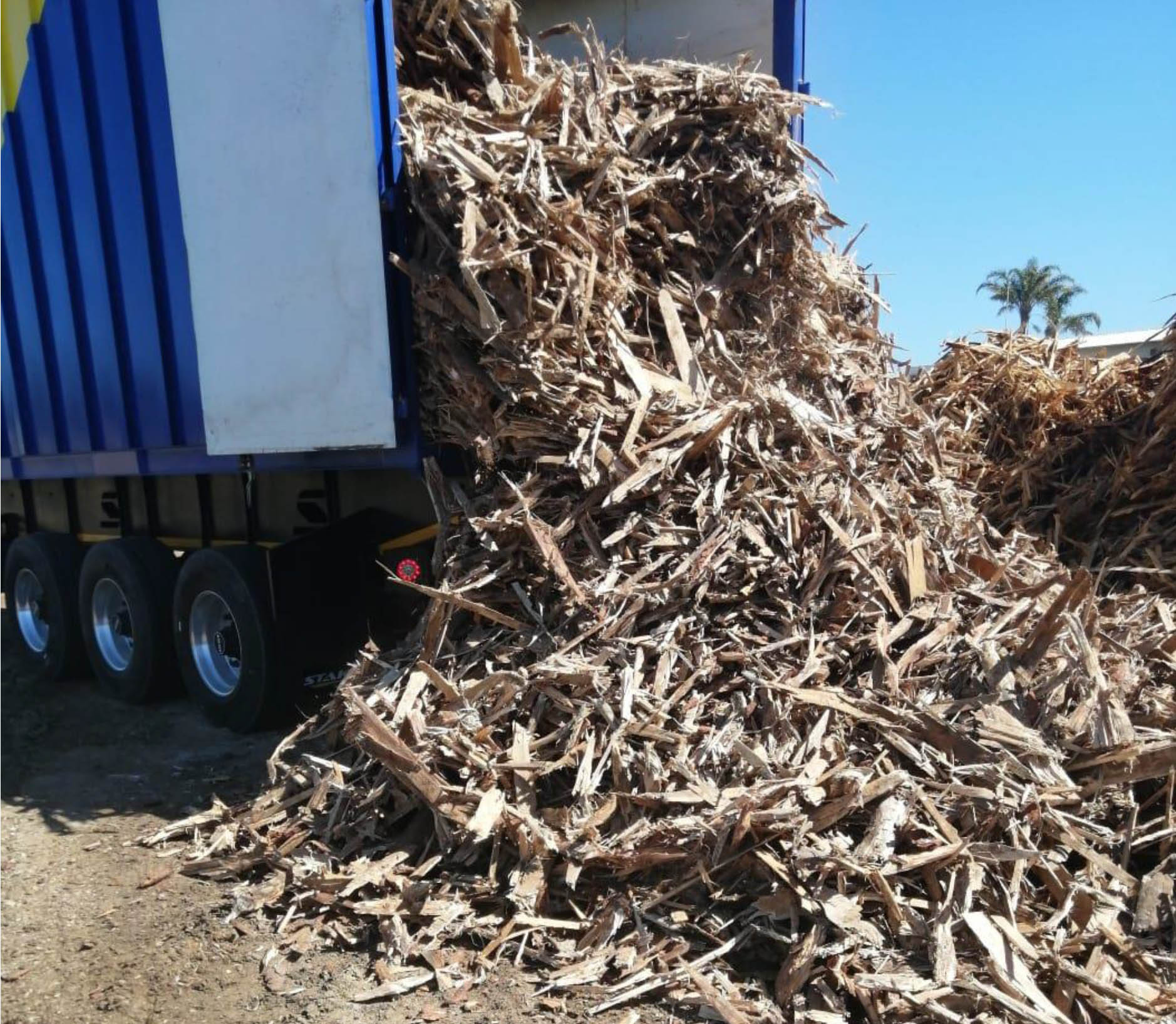 / by Marti Kirstein
“Well over 10% of the South African landscape is severely affected by either the prevalence of invasive alien p...
Read more